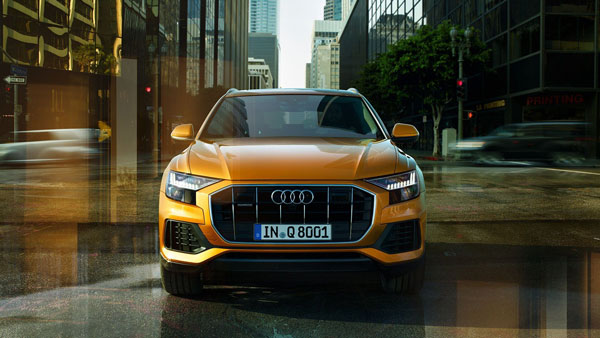 According to reports, all V6 models made between 2019 and 2021 can be affected by this problem. These models are said to have been shipped with fuel pumps with internal components that could get damaged by pressure fluctuations.

This can damage the entire unit, disrupting the flow of fuel in the process. While the company has ruled out the possibility of a fuel leak, broken components could damage the sealing membrane on the fuel pressure regulator. In rare circumstances, this can limit fuel flow to the point where the car stops unexpectedly.

Audi said an idling fuel pump could set fire to the ’emission control system’, while the engine could either run poorly or not start at all. Dissemination of information to dealers and owners has started, with more instructions expected in the next month.

Both these cars Audi Q7 and Audi Q8 SUV are also on sale in the Indian market. However, it is still uncertain whether any Indian units have been affected by the issue. Let us tell you that recently Audi India has revised the prices of two products present in its portfolio, which are Audi A4 and Audi Q8.

The hiked prices of the Audi A4 sedan were revealed last month, which was reportedly to come into effect from July 1, 2022. Talking about Audi A4, the company is selling this car in the Indian market in three variants including Premium, Premium Plus and Technology.

Apart from this, the price of the technology variant of Audi A4 has now gone up by Rs 98,000 from the current prices. Now let’s talk about the Audi Q8 SUV, then the company is selling this car in the Indian market in a total of two variants, which include standard and quattro variants.