Audi may start production of electric cars locally in India 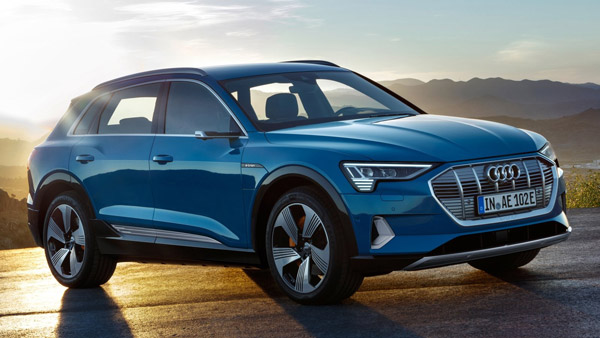 Audi India said that Audi India’s product portfolio in the EV segment is “strong enough to meet the needs of customers for years to come and the network is capable of meeting our needs today”.

Audi India recently launched the Q7 SUV. It has been brought to the Indian market at an ex-showroom price of Rs 79.99 lakh. The company is using the new V6 petrol engine in the Q7 facelift. The SUV will be made available in India in only one petrol engine option.

The company is using the 2,995cc V6 twin-turbo petrol engine in the Audi Q7. This engine is capable of producing a maximum power of 335 and a peak torque of 500 Nm. Let us tell you that Audi is also using this engine in its A8L, A6 and Q8 models. Earlier, the Q7 SUV was being sold in a 3.0-litre turbocharged diesel engine.

Audi has introduced the new Q7 in two variants. The company is already selling it in the international market and many new features have been included in it as standard. Talking about the new features, it includes features like rear side airbags, heated ORVMs, updated tyre-pressure monitoring system and adaptive cruise control. Apart from this, some other features including cabin lighting, 12-way power-adjustable front seats, all-weather floor mat have also been provided.

The interior features that have been added to the new model include rear side airbags as standard. Apart from this, it also gets heated, power-folding wing mirrors with memory function, direct tyre-pressure monitor, ambient lighting as standard. In the global market, it is available in both five- and seven-seater layouts.