Audi India increased the prices of its two cars, know how expensive they have become 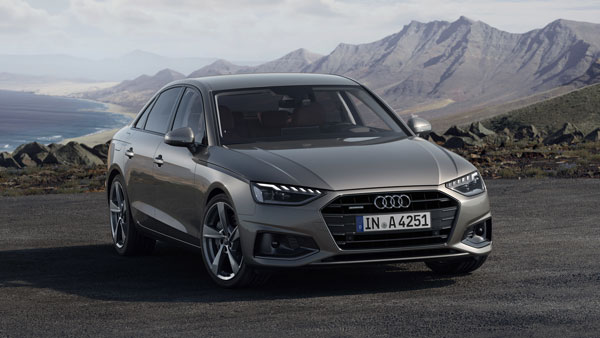 The hiked prices of the Audi A4 sedan were revealed last month, which was reportedly to come into effect from July 1, 2022. Talking about Audi A4, the company is selling this car in the Indian market in three variants including Premium, Premium Plus and Technology.

Apart from this, the price of the technology variant of Audi A4 has now gone up by Rs 98,000 from the current prices. Now let’s talk about the Audi Q8 SUV, then the company is selling this car in the Indian market in a total of two variants, which include standard and quattro variants.

German carmaker Company has increased the price of the car by Rs 2.06 lakh in both the variants. Taking a look at the company’s recent updates, Audi earlier this month launched its new Audi A8L sedan in the Indian market, which the company had launched at a price of Rs 1.29 crore (ex-showroom).

Only last month, the company has started reaching this car at dealerships. Talking about the exterior of the 2022 Audi A8L, it gets a new grille and chrome surround with chrome inserts, tweaked front and rear bumpers with chrome inserts, LED headlamps and front-door mounted ORVMs.

Apart from this, the car also gets new five-spoke dual-tone alloy wheels, refreshed LED taillights and an LED light bar on the boot lid. Talking about the interiors, it gets MIB3 operating system, rear relaxation package with recliner for the rear seats.

Along with this, the interior of the 2022 Audi A8L will get dual-tone black and brown interior theme, a fully digital instrument console (in Audi parlance virtual cockpit), dual touchscreen system (for infotainment unit and AC control) and four-zone climate. Control is given.

Talking about the engine of Audi A8L, a 3-litre petrol engine has been used with 48V mild-hybrid in it. This engine is capable of generating a maximum power of 335 Bhp and a maximum torque of 500 Nm. This engine is mated to an 8-speed automatic gearbox. 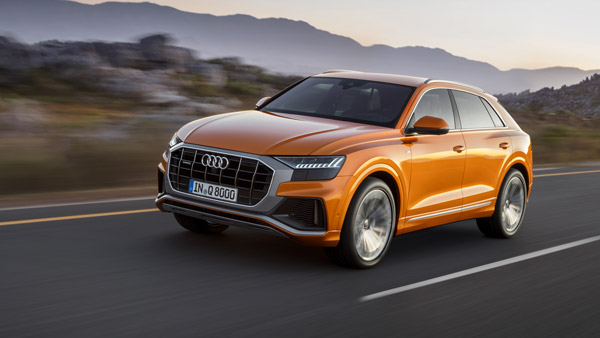