Attention! This app is emptying the bank account, if it is in your phone then delete it immediately, otherwise you will be pauper 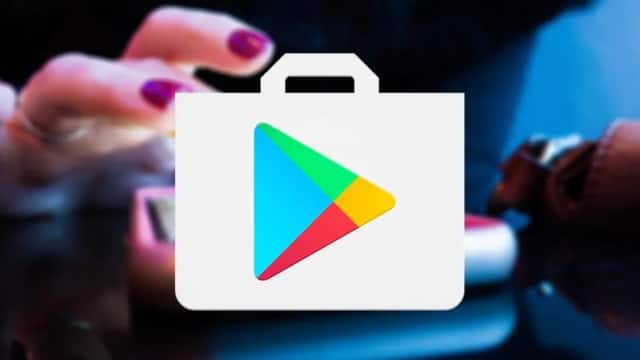 A malicious banking Trojan app has just surfaced from an Android phone. This money theft scam is targeting banking apps, online wallets, insurance apps, crypto wallets and more to steal app data and passwords. As soon as the user resets the new password, the hackers steal the victim’s money by stealing the password. The scariest thing about this online scam is that the app was found on the Google Play Store and downloaded more than 10,000 times by innocent users. It is named ‘QR Code & Barcode – Scanner App’ and is now banned from Google Play Store.

The incident came after a report by Clifi, an online fraud management and prevention firm, highlighted that Trojan malware released by an app called Teabot surfaced in early 2021. The Trojan was designed to steal the “credentials and SMS” of the victim. Malware was designed very intelligently to hide.

How This Scam App Stole Users Money on Google Play Store Since it worked as advertised the reviews were also positive about it. Though the app looked genuine, it was actually an online scam app. Once downloaded, it will immediately request permission to download another app called QR Code Scanner: Add-on. Several teabot malware was included in this app.

Once installed, the Trojan will request permission to control the smartphone’s screen. Once this is done, it will detect sensitive information such as login details, SMS and two-factor authentication code. It maliciously requested permissions to allow Teabot to record keyboard entries while giving easy access to more sensitive data.

The app was operating out of the Google Play Store and apparently evolved over the past two years. Earlier, Trojans were distributed through SMS-based phishing campaigns, where users were sent fake updates to normal apps and once the victim downloaded it, the Trojan would be installed. This scam app that steals money was removed by Google, but if you have still kept this app on your smartphone, then you will have to do these things:

To find out if your smartphone has the app, you can visit this link and confirm. If you have it, remove it immediately. Also, never give an app permission in the future that it doesn’t need. Always take a moment to read the permissions it’s requesting, and if suspicious, uninstall and report the app immediately.