Attention These WhatsApp apps will make you pauper, the company said – don’t download, you will have to pay to take it 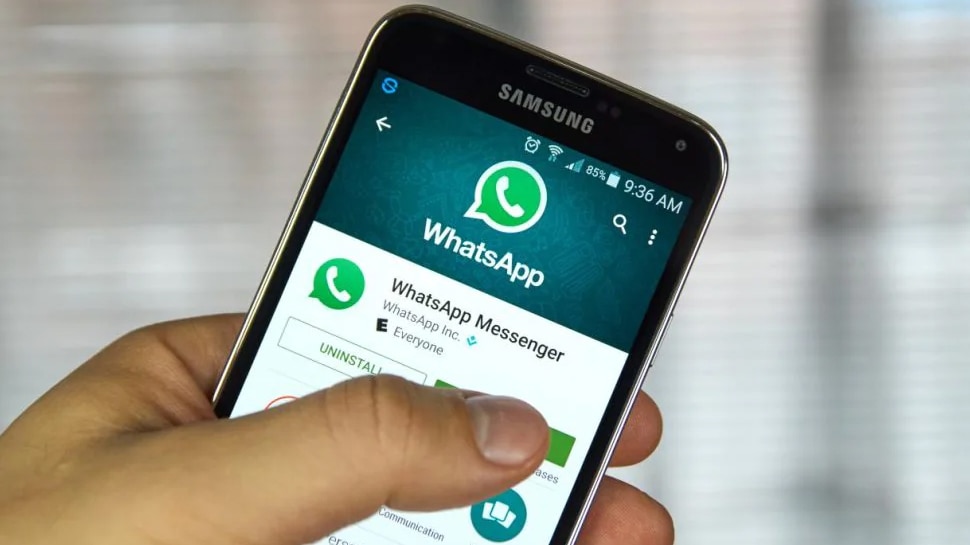 WhatsApp is one of the popular messaging apps in the market, which is used by billions of people around the world. But this has made it a hotbed for attackers, forcing users to use fake versions of WhatsApp full of malware. Many such cases have come to the fore. Now this week, WhatsApp chief Will Cathcart shared some pointers that everyone should follow carefully.

Will Cathcart shared a list of issues with modified/fake WhatsApp versions which may not sound suspicious but can have a big impact on your smartphone.

In this thread, Cathcart talks about a hidden malware found by the security team in these modified versions of WhatsApp. These apps were available outside the Play Store, making it easy for a developer called “HeyMods” to incorporate apps like Hey Whatsapp and others.

He points out that such apps promise new features, but their sole purpose is to steal personal information from your devices. Cathcart has mentioned that details about these apps have been shared with Google so that they can be removed from the ecosystem. He also states that WhatsApp will continue to detect and block such apps.

He adds that WhatsApp is also taking enforcement action against Hemodes and will pursue legal options to hold such developers accountable and advised users to only download WhatsApp from trusted app stores or install them directly from WhatsApp’s official website. will have to do.