Attention! These apps can empty your bank account, delete it immediately 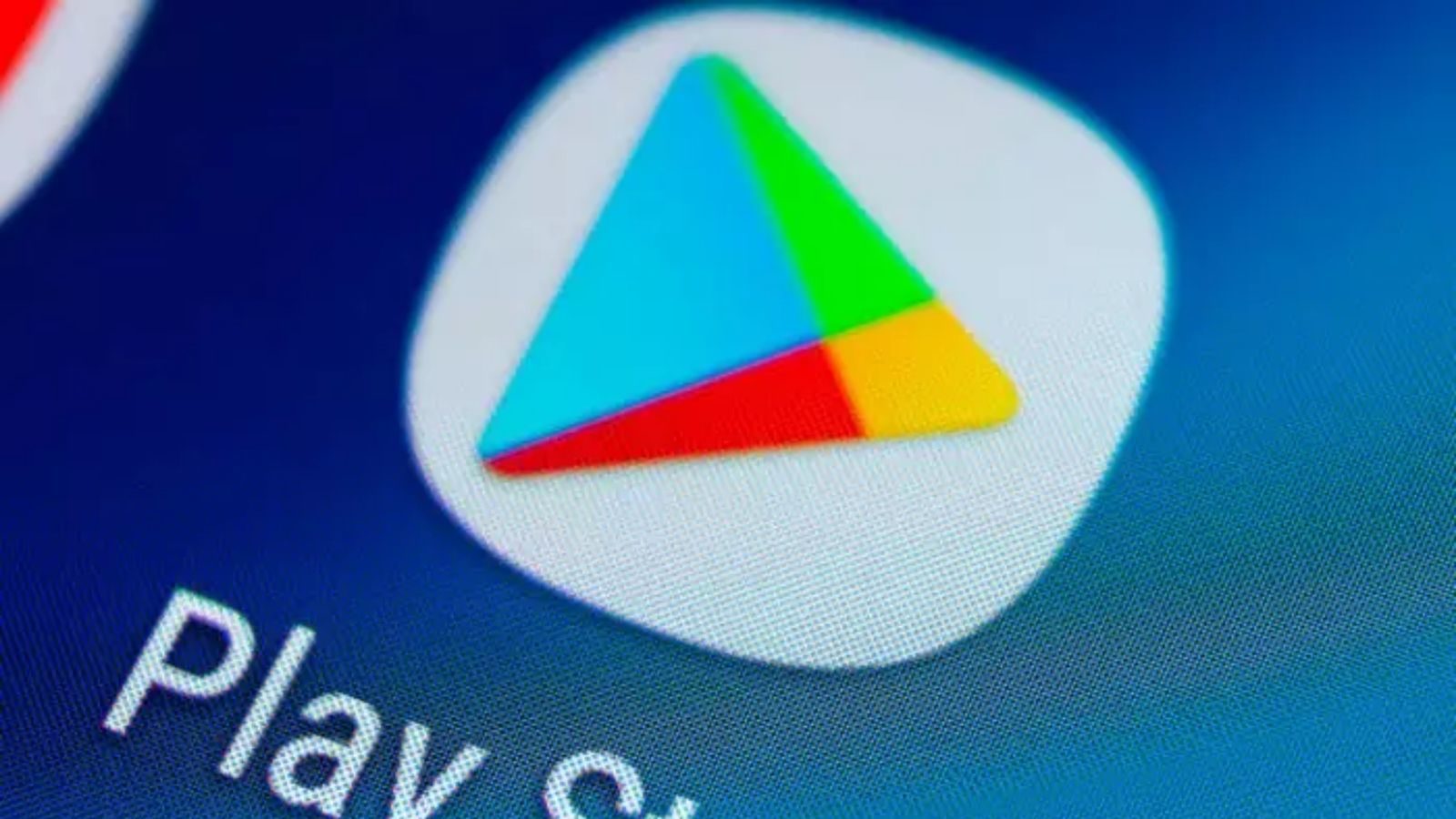 Fake Apps in Google Play Store: It is true that internet has made our life very easy. Whether to do shopping or to pay someone, these things are done in a moment while sitting at home. If you have to reserve a ticket to go somewhere or book a hotel room, now there is no need to push. With a mobile phone or computer, these tasks are done in a pinch. But along with these facilities, the cases of fraud have also increased at the same pace.

Now the cases of internet fraud have increased so much that without coming to your house, criminals grab your money sitting miles away. Therefore, there is a need to be very alert while using the Internet. Many such applications have come which steal all your data or money kept in bank account in one click.

Backing Trojan Xenomorph
Threat Fabric has tracked down the backing Trojan Xenomorph in Android phones. This is an Android malware, which carries out banking fraud. It steals users’ data. Xenomorph, once installed on your smartphone, tracks every activity on your phone and monitor. When you use the app or website for online transactions, it creates a fake interface of your transaction and then the users become a victim of bank fraud.

Trojan Malware
This is not the only app, there are many such apps which are working to defraud the users. In this way the Trojan malware released by an app called Teabot has come to the fore. Trojans are designed to steal personal information and messages of users.

Once installed, the Trojan requests permission to control the smartphone’s screen. Once this is done, it detects all the information such as login details, SMS and two-factor authentication code.

If you have these apps then remove them immediately and never install any such app which is not needed in future.