Attention! If the screen guard appears on the phone, then know this truth, will never make a mistake again 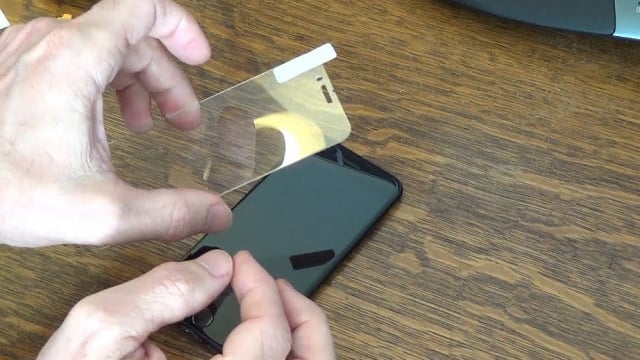 As soon as buying a new smartphone, most people get a screen guard installed on it so that the screen of the phone can be protected. But very few people know that screen guard damages the mobile. Not only does this cause problems related to calling, but the phone starts to deteriorate gradually. Today we will tell you why this happens and how to get rid of it.

Know what is the reason
, according to a report, the Ambient Light sensor and Proximity sensor are hidden in the display in modern smartphones. You do not see these two sensors, which are near the receiver on the right side of the phone’s screen. In such a situation, when we put a screen guard on the phone to protect the screen, it blocks the sensor. This makes your screen non reactive.

What to do to avoid the disadvantages of screen guard?

If you want to have a screen guard, then a branded screen protector should be used. Buy a screen protector from the company that has the smartphone, because smartphone companies know where the sensor is placed. Because smartphone maker companies manufacture screen protectors accordingly.
Ambient light and Proximity Mobile sensor are used for this
, many types of sensors are present in the phone. Ambient light automatically increases the light of the phone according to the sunlight. At the same time, if the phone is in a low-light place, then the light of the phone automatically decreases. When the Proximity Mobile sensor takes the phone to your ear, its light turns off and when you remove it, the light turns on again.
Share
Facebook
Twitter
WhatsApp
Telegram