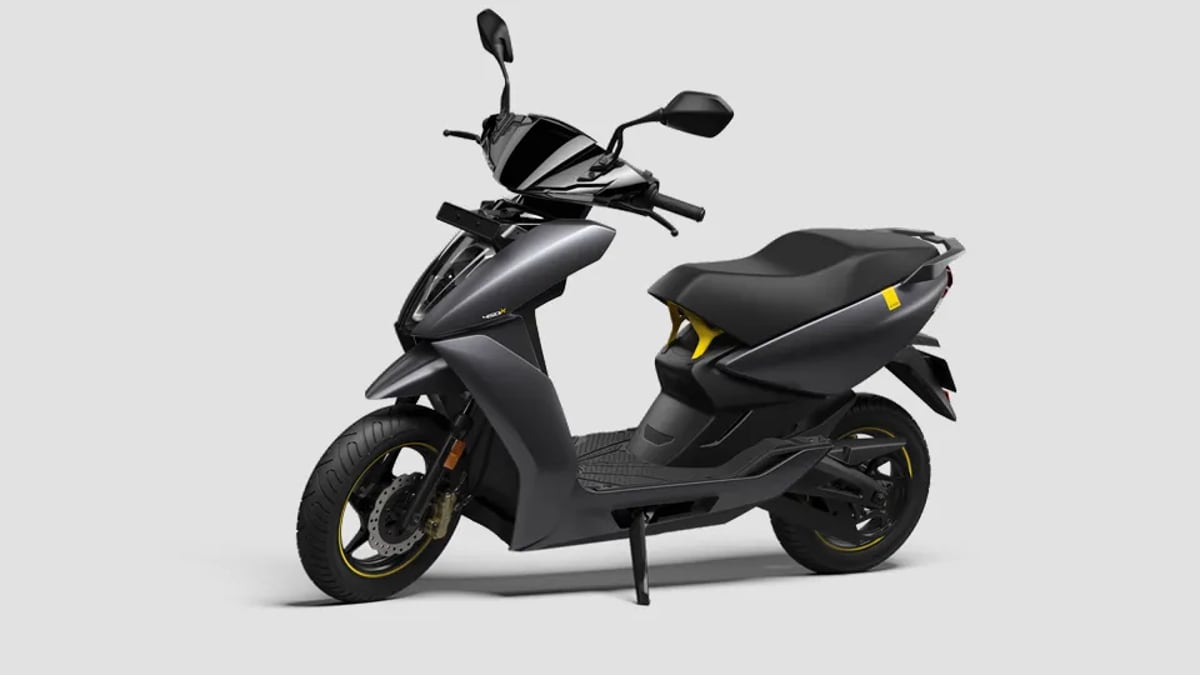 Image taken by ZigWheels during road testing of an electric scooter purportedly from Ather Energy share Has been. Although we do not get any information about the design of the scooter in this picture, but it gives an idea that the company is preparing to bring a new e-scooter in the Indian market. At present, Ather has not given any kind of information about its upcoming plan.

Tell me, the current 450 Gen 3 Lineup It comes equipped with a maximum range of 146 km and a top speed of 80 kmph. The lineup also gets advanced features like a touch display, smartphone connectivity, reverse parking mode, multiple ride modes, etc.

Ola Electric launched its affordable S1 electric scooter last month. launched It has an ex-showroom price of Rs 99,999 and its delivery is also going to start soon. In such a situation, Ather Energy may be looking to establish itself in the affordable e-scooter segment without delay.