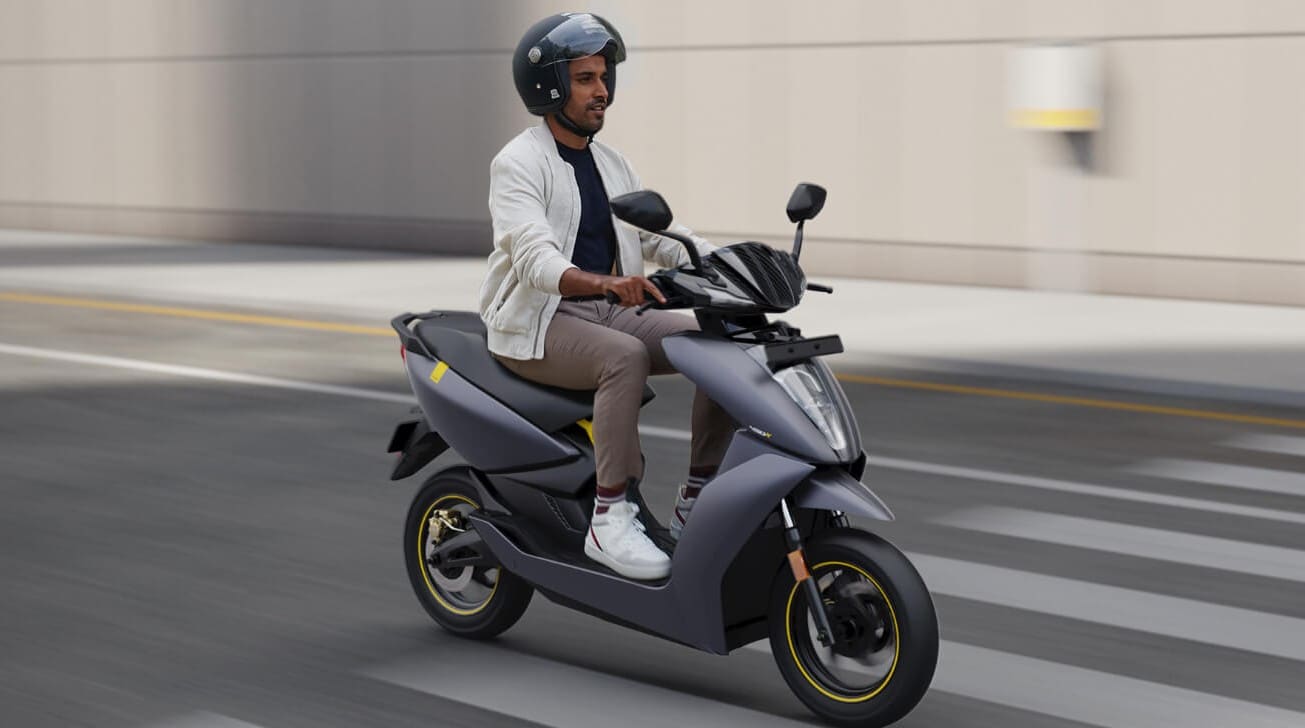 The electric two wheeler segment of the country has gained momentum in the last one year. In the financial year 2022, 2 lakh 31 thousand 338 units have been sold, which was 41,046 units in the financial year 2021. In this way, there has been a growth of 460 percent in the electric two wheeler segment. Hero Electric is at the forefront of sales. After that there are Okinawa and Ampere, whose two wheelers have been liked by the people. In the case of a cell, the fourth position is Ather Energy. Along with achieving growth, it is becoming such a brand that people have started recognizing it.

rushlane’s Report As per reports, in March 2022 alone, Ather Energy sold 2591 units. Ather says this is an increase of over 120% a year. The company has achieved a volume gain of 1414 units. The sales growth of the company has been 26.89 percent. Figures show that the company has sold 7,458 units between January and March 2022 in the first quarter of this year. Last year, 2,633 units were sold during this period. Thus, the company’s growth has more than doubled with a volume gain of 4,825 units in a year.

According to the report, the company is working to expand its footprint across the country. It has also planned for quick dealership expansion. Along with this, retail outlets have been started in cities like Guwahati, Vijayawada, Tirupati. The company has opened its third outlet in Bangalore.

However, Ola Electric is on the sixth position in terms of sales. Recently, the company is in the news due to the fire in the electric scooter. Ola’s sales in FY 2022 have been 14,371 units. Ola is followed by brands like TVS and Revolt, while Bajaj Auto is at number 10. The company has sold 7,084 units in the financial year 2022.