Ather Sales January 2022: How did the sales of Ather electric scooters in January, know the figures 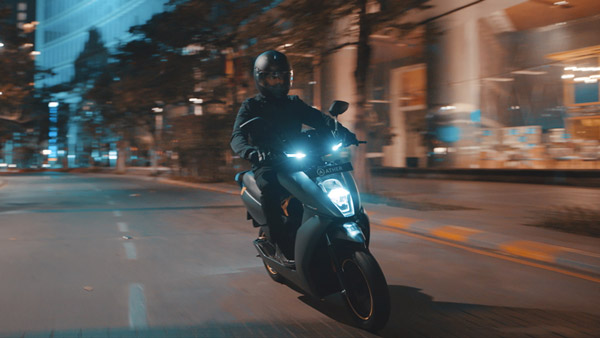 Ather Energy is getting great response from the customers due to which the sales are also going well. The company currently sells its electric scooters through 29 stores across 24 cities, with 304 fast charging Ather grid points installed. The company is continuously expanding its dealerships and recently Ather has opened experience centers in Nagpur, Lucknow, Chennai and Trivandrum.

Ather said that many more dealerships are going to open in the coming cities and will be expanding rapidly due to the increasing demand. The company said that they have enough orders and customers are now feeling that electric scooters have advantages, due to which the sales are getting better. Along with this, the company also claims to provide better experience experience.

Electric vehicles are having great sales in the country and in the month of January, other electric vehicle manufacturers including Ather have also received a good response. Let us inform that the company has announced to open a second plant within a year, due to the increasing demand for the 450X and 450 Plus scooters, now a new factory is going to be opened, this will be the company’s second plant. After this new plant, the total capacity of the company will be 400,000 units per annum.

Ather Energy has extended the facility of free charging on its charging grid till June 30, 2022, the company had started this facility in the month of September. Along with this, the facility of free connectivity on the company’s electric scooters has been extended till May 2022, it was started on 15 November. The company’s charging grid is currently available for all companies’ electric vehicles.

At the same time, the price of 450X has gone up by Rs 3,600 over the competitor Ola S1 Pro. The company says that it wants to increase its production capacity to 10 lakh units by 2025 from 4 lakh units per annum at present. The company says that the demand for two-wheeler electric vehicles is increasing rapidly in the Indian market, given that the company will have to focus on increasing production to keep up with the supply.

The past month has been great for Ather, with the company registering a huge growth in sales. This is not only great for the company but also a good sign for other electric scooter makers in the country.