ATF prices cut, air travel can also be cheaper, know how much the rates fell? 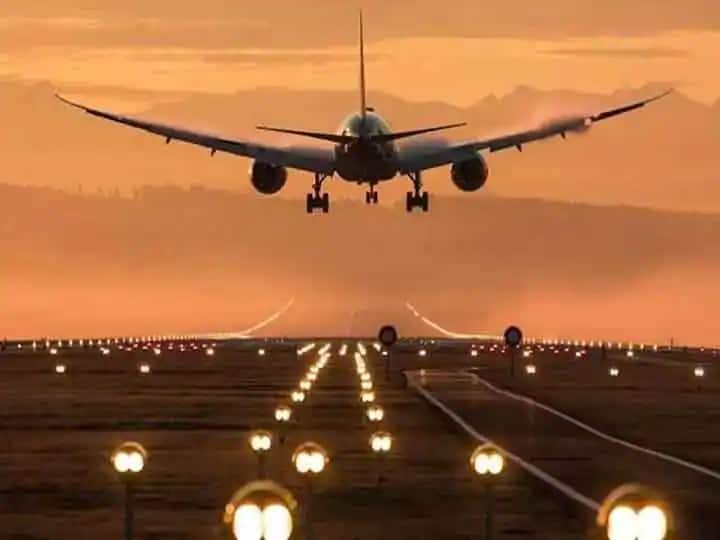 ATF Price Down: Those traveling by air can get some relief from today. Today i.e. on July 16, a cut in the prices of aircraft fuel has been announced. ATF prices have been cut by 2.2 percent on Saturday. Let us tell you that due to the fall in oil prices in the international market, it has been cut.

Review is done on 1st and 16th
The ATF prices are revised on the 1st and 16th of every month based on the international oil prices for the last fortnight. Earlier on July 1, there was no change in the price.

last month increased
Apart from this, if we talk about 16th of last month, then the ATF prices have increased by 5 percent. After this hike, the prices of aircraft fuel had reached a record level.