At the request of users: VKontakte now has a dark theme on all platforms 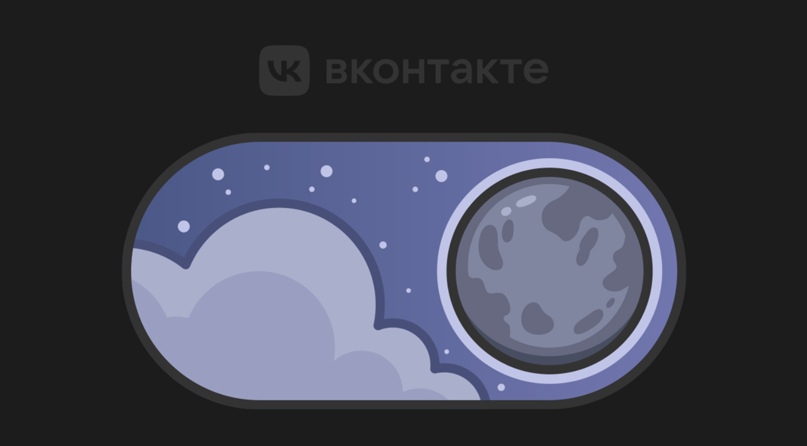 The VKontakte team announced the launch of a dark theme for the web version on computers. As the press service notes, this was one of the most requested features by users.

Thus, now the dark theme of VKontakte can be enabled on any device – in the mobile application for iOS and Android, in the version for computers (vk.com) and in the mobile version (m.vk.com).

The new theme offers not only a dark background, but also reduced contrast. According to the developers, it is convenient to use all social network services with it in low light.

You can switch the theme in the menu in the upper right corner. Or just in the profile – for the first time, the developers left an Easter egg there in the form of a large switch. In addition to dark and light, you can select a system theme: then VKontakte will dim along with the browser or device, depending on the schedule in its settings.