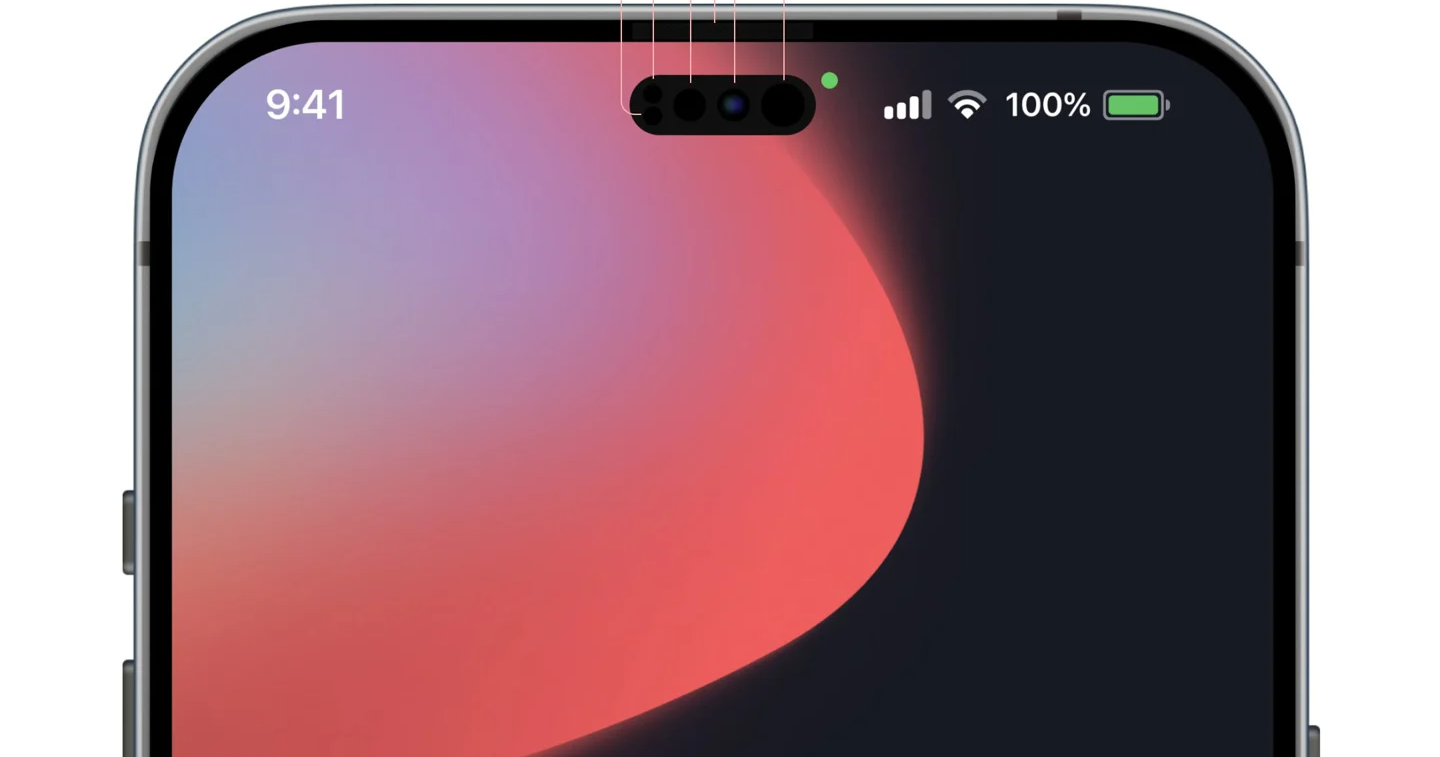 New details about the iPhone 14 line have surfaced from Bloomberg editor Mark Gurman. who previously claimedthat smartphones of the iPhone 14 series will not have the usual notch. Instead, they’ll get an oval cutout for the front-facing camera.

Now he clarifies that the new design will receive, at least, the iPhone 14. It is interesting that it is not yet clear whether we are talking about the standard iPhone 14 model or the older version with the Pro prefix. A source evaluating supply chain rumors suggests that Apple is still using the new design in more expensive models.

Recall that Apple analyst Ming-Chi Kuo was one of the first to report that the iPhone 14 will receive a new design without bangs. In addition, the lineup will also include a 48MP main camera, a titanium bezel, and no SIM card slot in the body.

After ditching the mini version, the new 6.1-inch iPhone 14 will be the cheapest flagship smartphone in the new series. It will be followed by the 6.7-inch iPhone 14 Max. There will also be the familiar Pro and Pro Max models.