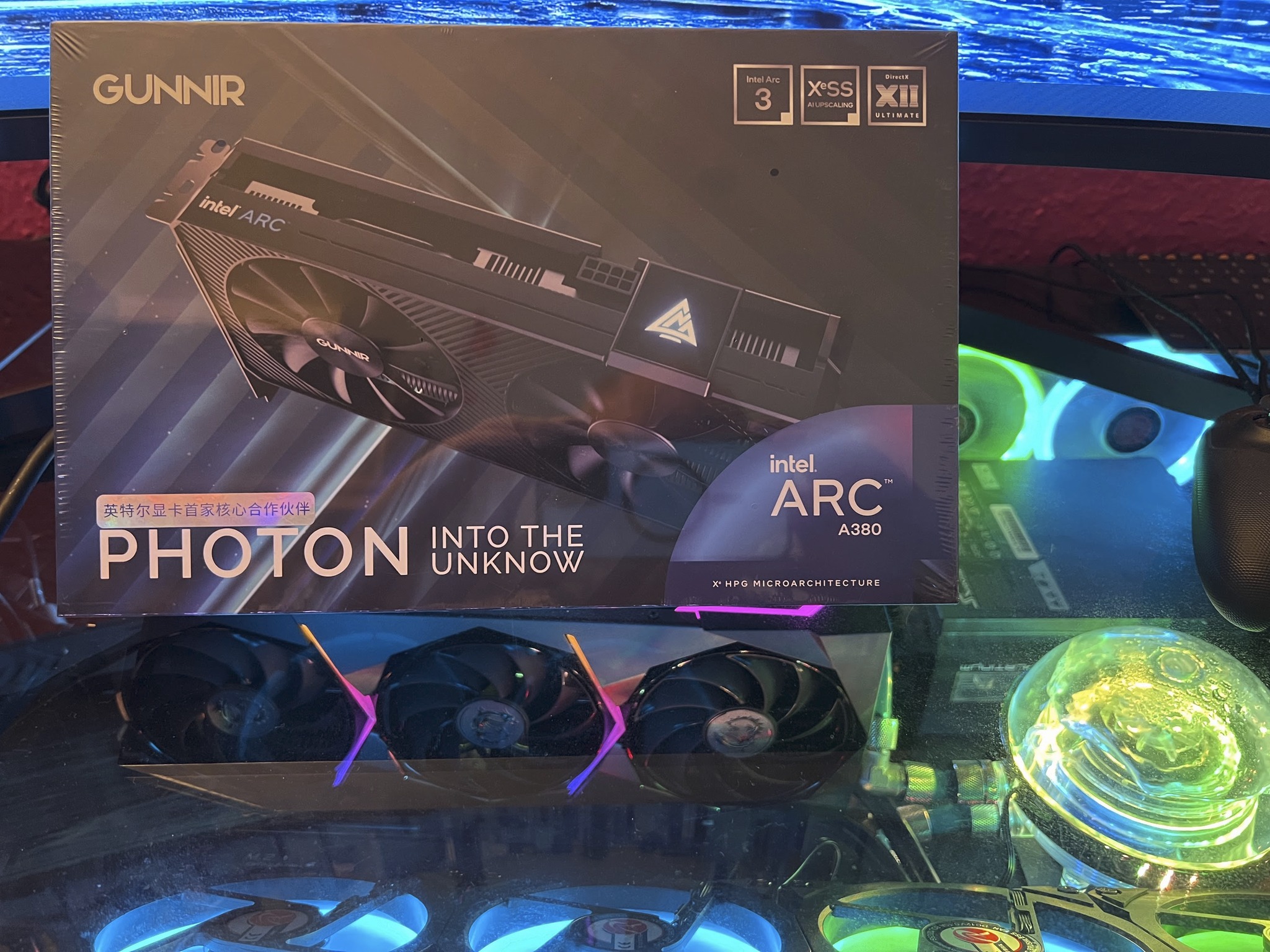 Intel’s third party partners are having issues manufacturing Arc Alchemist cards. At least one of them is stopping card production due to quality issues. According to the source, the prospects for the new family of video cards are not very bright.

It is noted that the problem here is complete. First, there are many video cards with Nvidia and AMD chips in stock. Secondly, so far, Intel cards are only available in China and in only a few variants, and only low-end models are available. Third, Intel is focusing on the OEM business rather than retail sales.

Igor Vallosek from igor’sLAB said he interviewed several dealers, potential distributors, and manufacturers in Europe about Intel Arc cards and their plans. And none of them expressed interest in new solutions, and this happened even before the first tests of the most powerful accelerators appeared. It appears that dealers and suppliers are skeptical about this.

According to the specialist, Intel had difficulty finding suitable partners to launch cards in Germany, although the same ASRock has already released your model A380. However, he does not give up on the idea that powerful Alchemist cards will hit the market between August 5 and September 29 this year.