At IFA 2022, two cute robot cats were shown at once 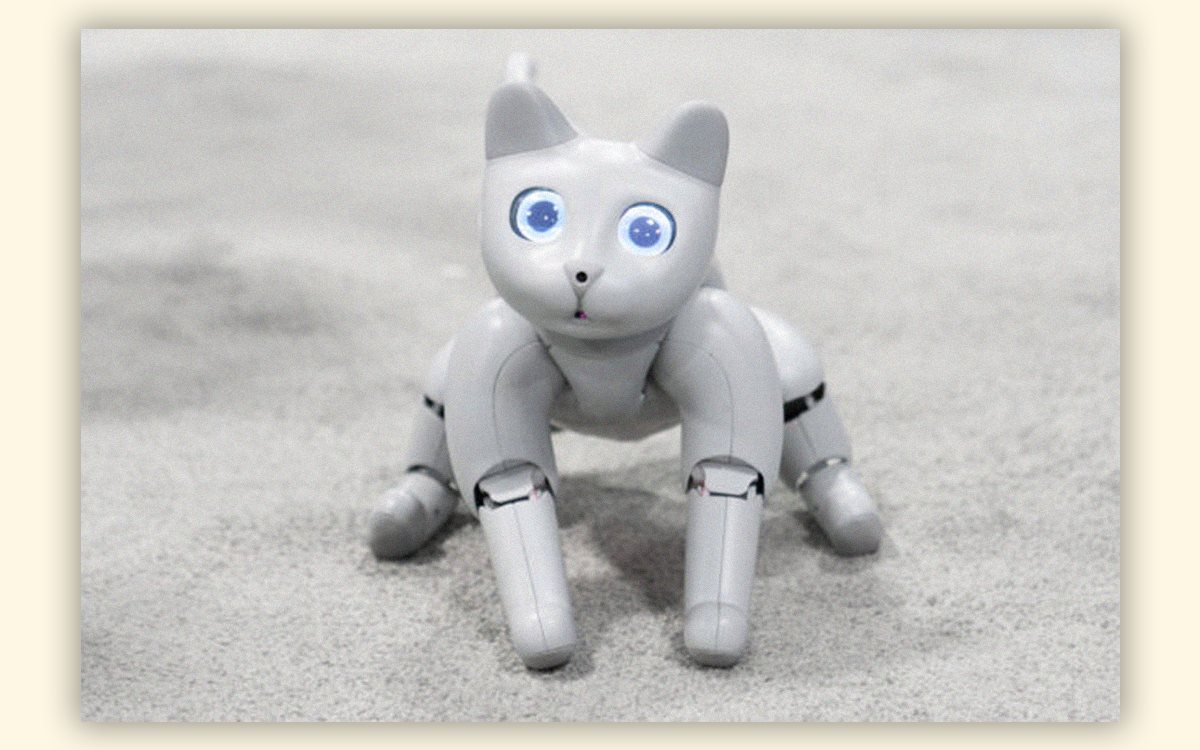 There were few Chinese solutions at the IFA 2022 home appliances exhibition in Berlin. The reason is banal – a pandemic and the corresponding restrictions on travel around the country. However, Elephant Robotics still demonstrated an extremely cute MarsCat robot cat.

The manufacturer positions the novelty as a solution for those who like cats, but who are allergic to wool. Marscat is completely autonomous, it can play itself if the owner is busy. But it has a personalization app — you can adjust eye color, face recognition, and control the movement of the robot.

Marscat communicates through images, conveying various emotions. It reacts to the owner’s face, voice and touch. The novelty is equipped with artificial intelligence that will teach the robot cat to interact with a person and make it unique. Raspberry Pi is the hardware for the robot. Its cost is 1299 dollars. On him collected money on Kickstarter.

By the way, they also showed a similar robot from South Korea. It’s called Maicat. This model is more expensive – about $ 1,500. It will go on sale at the end of the year. Maicat is also equipped with artificial intelligence, reacts to its owners and loves to be stroked. The autonomy of the robot is low – only 3 hours, but when the battery is discharged, it goes to the charging station itself.

It is not yet known whether sales are planned immediately on the global market or only on the local ones.