Asus’s most powerful smartphone will be launched next week, know features 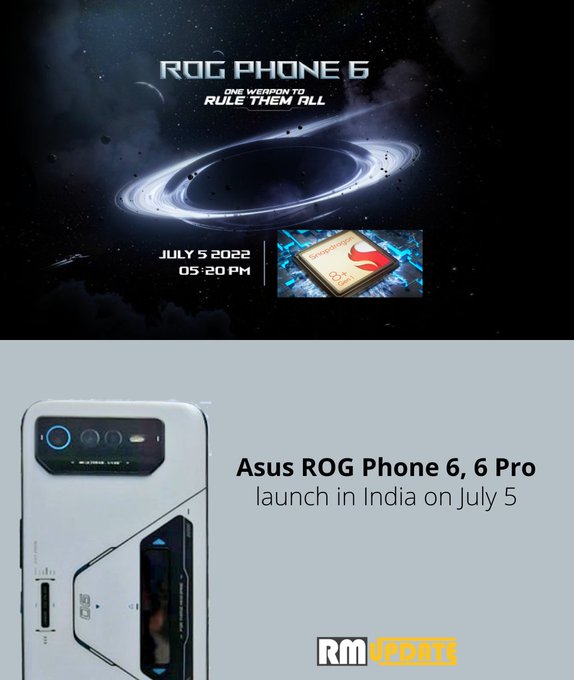 Asus ROG Phone 6 and ROG Phone 6 Pro will be launched in India with Snapdragon 8+ Gen 1 processor, which is currently the most powerful Android processor in the world.

Asus ROG Phone 6 and ROG Phone 6 Pro are reported to get up to 18 GB of RAM and up to 512 GB of storage. For your information, let us tell you that Asus ROG Phone 6 will be the first phone in the world to be launched with Snapdragon 8+ Gen 1 processor. 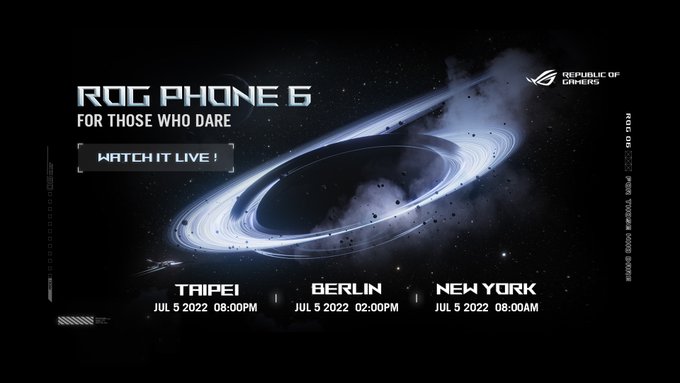 Asus ROG Phone 6 and ROG Phone 6 Pro will get an AMOLED display with a refresh rate of 165Hz. Let us know that these will be the first phones in the world to be launched with 165Hz refresh rate display. Both phones will have two USB Type-C ports, one of which can be used for charging and the other for aero cooler.

Tune in our live stream on July 5 for the full reveal
▶️ https://t.co/G3oahMoh4Y#ROGPhone6 pic.twitter.com/mAr27copUA