Asus Zenfone 9 smartphone will be launched soon, know how much will be the price and features. 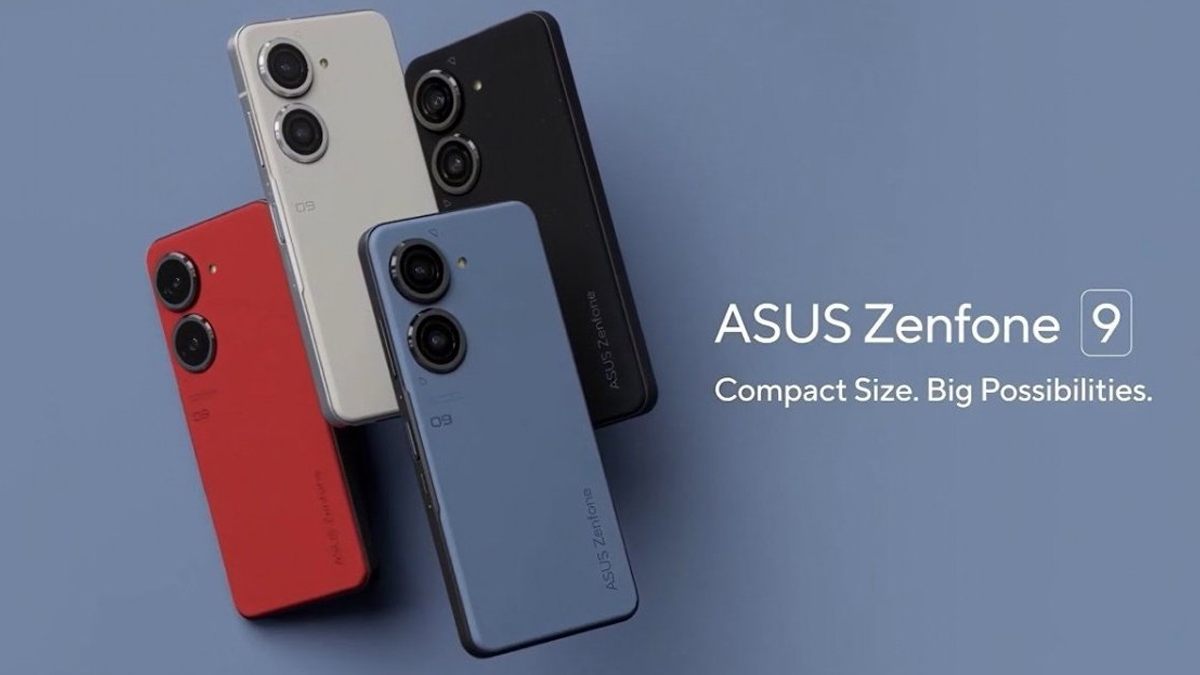 Asus Zenfone 9 smartphone can be given a screen size of 5.9 inches, which can come with the feature of AMOLED display. Qualcomm Snapdragon 8+ Gen1 processor can be given for better performance in this smartphone. This phone can hit the market with Android 12. Also, it can come in Red, Black and Blue colors. The leaked teaser and photo shows that dual camera setup will be available in this phone. It may have a 50 MP camera of Sony IMX766.