ASUS ROG Phone 6 Official Images Leaked! Seeing the fans said – ‘Just come out of the picture and come in front..’ 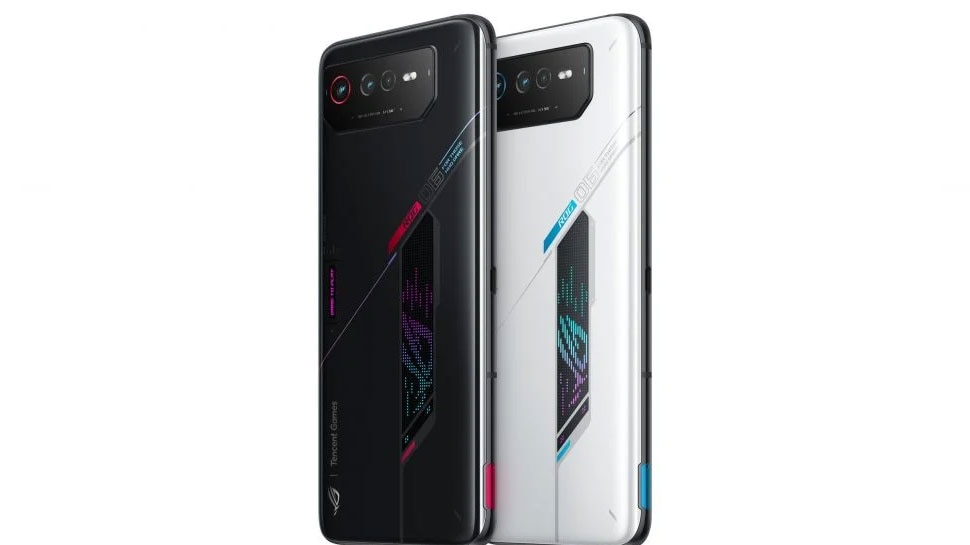 ASUS ROG Phone 6 Launch: Official pictures of ASUS ROG Phone 6, which will be launched on July 5, have been leaked even before the launch. Let’s see what this phone is going to look like and what features can be given to you in it.

As we told you earlier, the official pictures of ASUS ROG Phone 6 have been leaked through a tipster. As can be seen in the picture, the front part of this phone is similar to the previous generation smartphone, it can get a bigger display, top and bottom bezels and stereo front-firing speakers. A triple rear camera setup has been given at the back, ROG Gamer branding and ROG logo in the corner. According to the picture, ASUS ROG Phone 6 can be launched in two colors, Black and White.

In ASUS ROG Phone 6, you will be given a 6.78-inch AMOLED FHD + display, a refresh rate of 165Hz and a fingerprint scanner. This phone can work on the latest Snapdragon 8+ Gen 1 processor, it can be given up to 18GB of RAM and 512GB of built-in storage and it can run on Android 12. This phone can come with 6000mAh battery and 65W fast charging support. Its triple rear camera setup can be launched with 64MP primary sensor and its front camera can be 12MP.