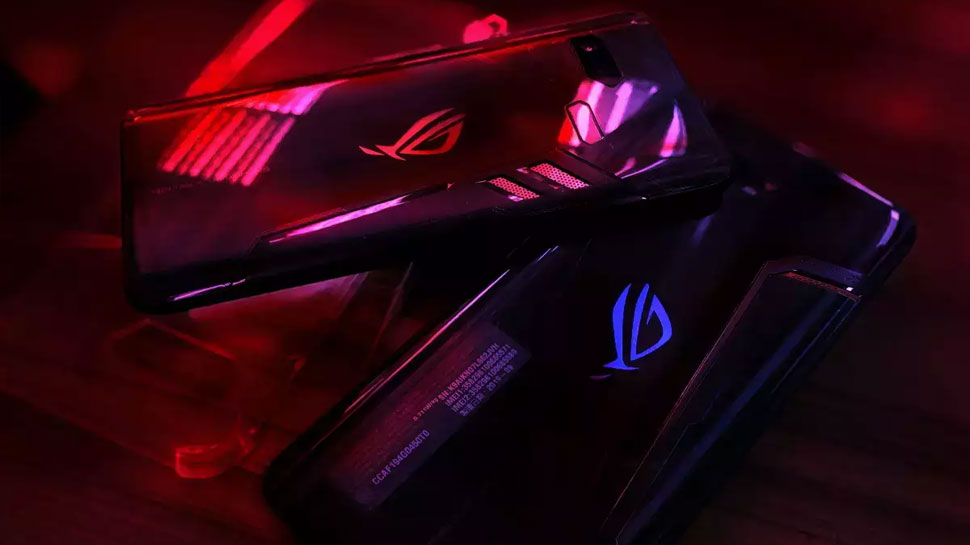 Both the ASUS ROG Phone 6 series smartphones i.e. ASUS ROG Phone 6 and ASUS ROG Phone 6 Pro are equipped with almost the same features. Both the phones work on the new Snapdragon 8+ Gen 1 processor and up to 18GB of RAM and 512GB of storage is being given in ASUS ROG Phone 6 Pro. You can buy ASUS ROG Phone 6 in variants with 12GB RAM and 256GB storage. These smartphones come with a 6.78-inch E5 AMOLED display, a refresh rate of 165Hz and a touch sampling rate of 720Hz. In this, you are being given a peak brightness of 1200nits and HDR10 + support. These splash resistant phones are great for gaming and have a two-part 6000mAh battery that comes with 65W fast charging support. In addition, a 30W charger is also being provided.