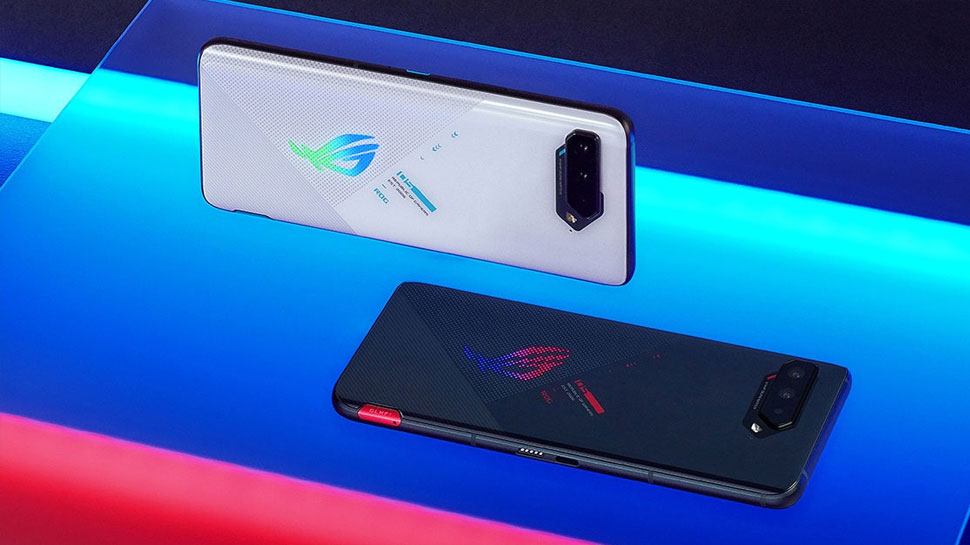 Asus ROG Phone 6 Launch Event India Live Streaming: Asus’s new smartphone, ASUS ROG Phone 6 is being launched in India today i.e. on July 5. You can get more than one feature in this smartphone and the fans are eagerly waiting for this smartphone. Let us tell you that the pictures of this smartphone were also leaked in the past and for some time the information about the features is coming out only through leaks. We are going to tell you how you will be able to live stream the launch event of ASUS ROG Phone 6, what features can be given to you and at what price this smartphone can be bought.

In ASUS ROG Phone 6, you will be given a 6.78-inch AMOLED FHD + display, a refresh rate of 165Hz and a fingerprint scanner. This phone can work on the latest Snapdragon 8+ Gen 1 processor, it can be given up to 18GB of RAM and 512GB of built-in storage and it can run on Android 12. This phone can come with 6000mAh battery and 65W fast charging support. Its triple rear camera setup can be launched with 64MP primary sensor and its front camera can be 12MP.

Officially, the information has not been revealed but the price of ASUS ROG Phone 6 can be Rs 59,999 according to 91Mobiles. Officially information about this phone will be known only after the launch.