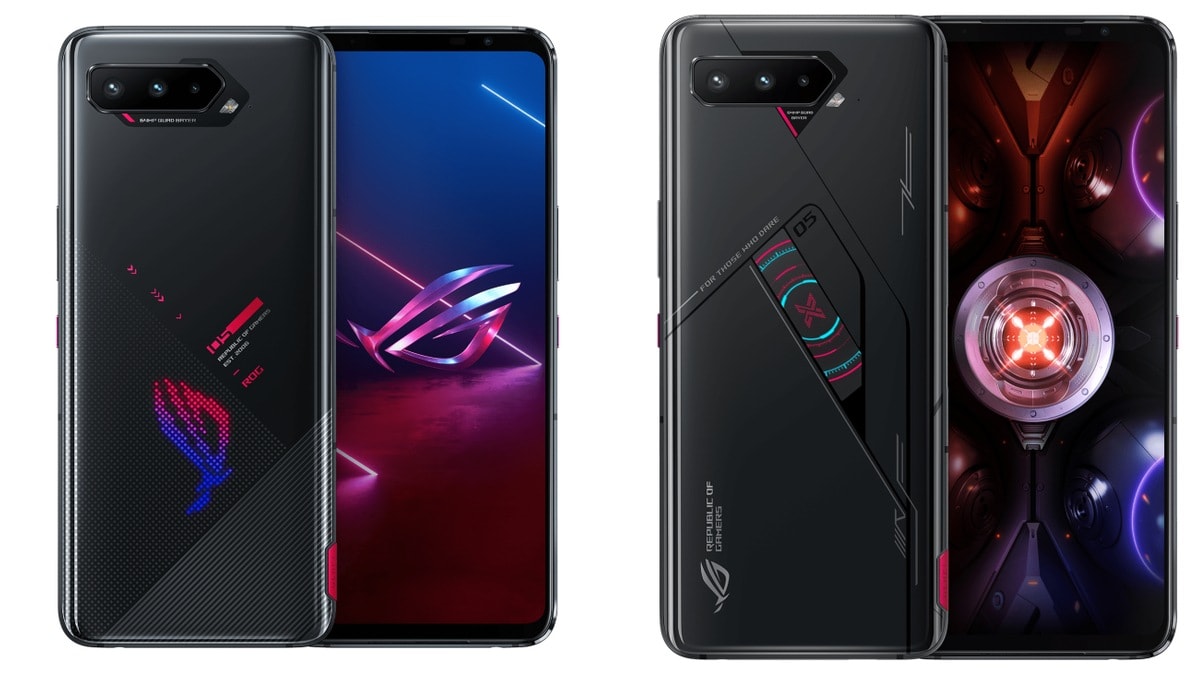 Asus ROG Phone 5s The price is Rs 49,999, in which you will get 8 GB RAM and 128 GB storage variants. The phone’s 12 GB RAM and 256 GB storage is priced at Rs 57,999. On the other hand Asus ROG Phone 5s Pro Its price is Rs 79,999. Asus Gaming smartphone sale from February 18 Flipkart But will start. Vanilla Asus ROG Phone 5S comes in Phantom Black and Storm White color options. At the same time, the 5S Pro phone comes in Phantom Black color. These phones were launched globally in August last year. launch has been carried out.

For photography, these smartphones have a triple rear camera setup, which includes a 64-megapixel primary camera, a 13-megapixel ultra-wide-angle sensor, and a 5-megapixel macro sensor. A 24-megapixel camera has been given in the phone for selfie and video calling. Both the phones have a 3.5mm headphone jack along with dual front stereo speakers.

Both Asus smartphones have 65W fast charging support with 6,000 mAh battery. Apart from this, the phone has dual-front stereo speakers.