Asus ExpertBook B1400 Laptop Launched at Rs. 32,490 with Stunning Features! 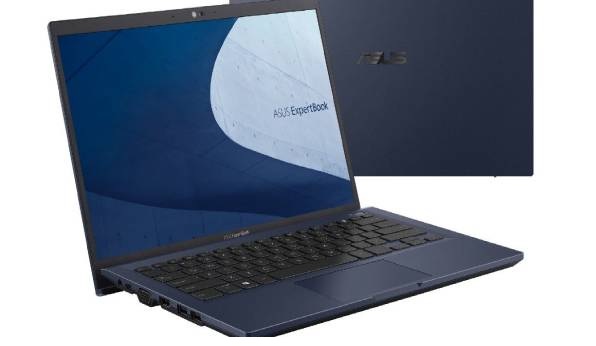 The Asus ExpertBook B1400 laptop features a 14-inch HD IPS LED display. Then this magnificent laptop model has various special features including 1920 x 1080 pixel resolution and 16: 9 screen ratio, 84% screen-to-body ratio. The company has paid special attention to the display feature of this device.

The Asus ExpertBook B1400 laptop model with Windows 10 operating system has been released. So that would be so awesome to run. But it is said that users can upgrade this device to Windows 11.

The Asus ExpertBook B1400 laptop model features an 11th-Gen Intel Core Tiger Lake processor. So this awesome laptop model that is so awesome to operate.

Similarly this device has come out with noise cancellation technology feature. According to the company, the laptop has the best technology to prevent overheating.

The new Asus ExpertBook B1400 laptop is expected to be available on Asus Store and e-commerce platforms soon. This new laptop model weighs 1.45 kg as well.