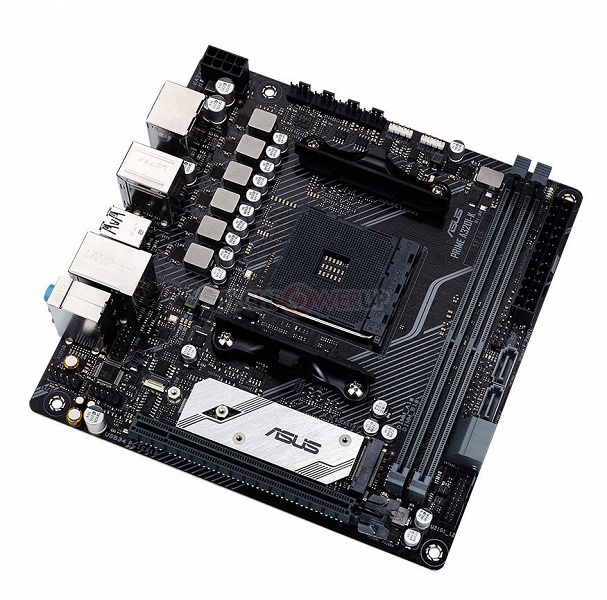 In other words, if you plan to upgrade your PC on an A320 chipset with an AMD Ryzen 5000 series processor, you don’t have to buy a new motherboard either. It is enough to install the new BIOS version.