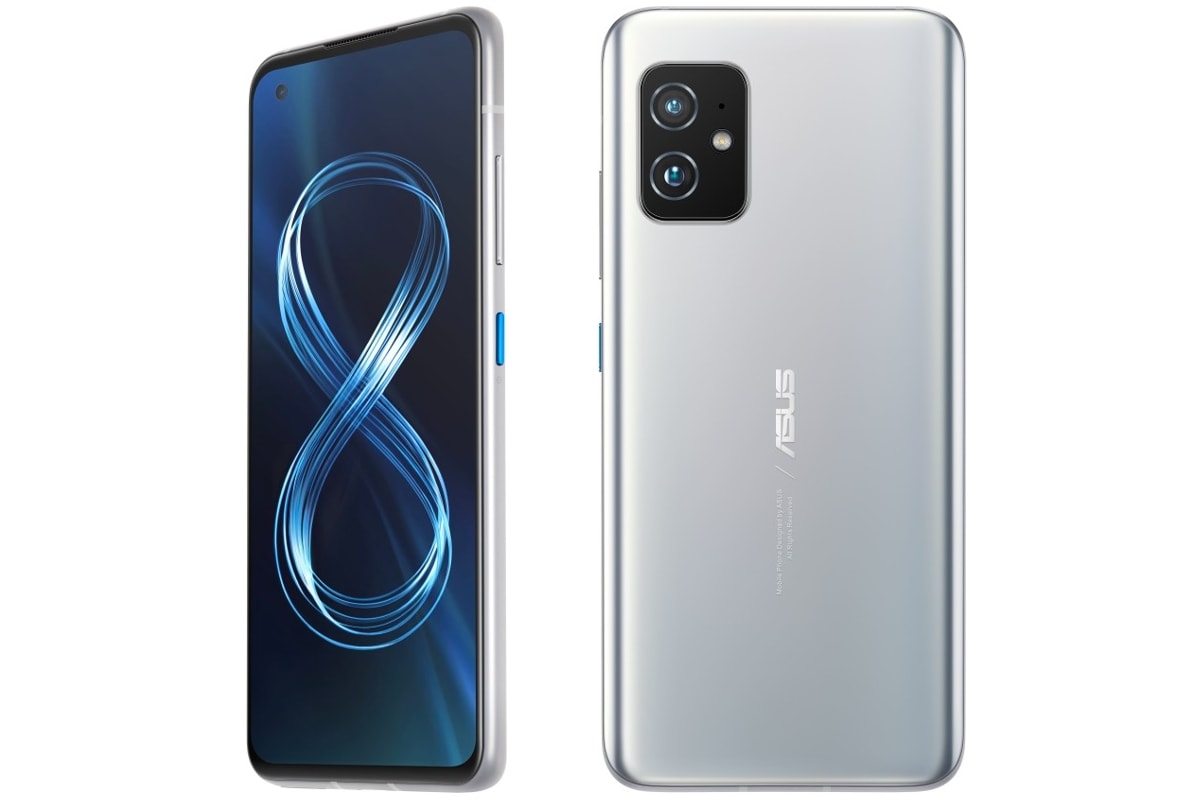 Asus 8z has been launched in India. This new phone of Asus was launched in Europe and Taiwan only last year, but then it was not introduced in India. The phone is getting a 5.9-inch display. Apart from this, Dual Rear Camera and Octa Core Qualcomm Snapdragon 888SoC has been given in Asus 8z. The phone has triple microphone with OZO audio zoom and proprietary noise reduction technology, which reduces noise during video recording. Asus 8z will compete directly with phones like Xiaomi 11T Pro, Samsung Galaxy S20 FE 5G, and OnePlus 9RT in India.

Asus 8z has been introduced in India for Rs 42,999. For this price, you are getting 128 GB storage with 8 GB RAM in the phone. first cell of this phone Flipkart But it will be on 7th March at 12 noon. This phone can be purchased with Horizon Silver and Obsidian Black color options.

Dual SIM (Nano) Asus 8z has been introduced with Android 11, which comes with ZenUI 8. The phone comes with a 5.9-inch Full HD+ (1,080×2,400 pixels) Samsung E4 AMOLED display. The aspect ratio of the phone is 20: 9. The display of the phone has been protected by Corning Gorilla Glass Wix. The phone has 8GB LPDDR5 RAM with Octa core Qualcomm Snapdragon 888 SoC.

Asus 8z In this you have been given dual rear camera setup. The phone has 64MP Sony IMX686 primary sensor which comes with f/1.8 lens. Apart from this, the phone has 12 megapixel Sony IMX363 secondary sensor which comes with f / 2.2 ultra wide lens. For selfie and video calling, the phone has a 12-megapixel Sony IMX663 selfie camera. Apart from this, you have been given a dual face detection autofocus lens in the front.

In Asus 8z you are getting 128 GB UFS 3.1 storage. The phone’s storage cannot be expanded via micro SD card. For connectivity, the phone has 5G, 4G LTE, Wi-Fi 6, Bluetooth v5.2, GPS / A-GPS / NavIC, NFC, USB Type-C port and 3.5mm headphone jack. Apart from this, accelerometer, ambient light sensor, gyro, magnetometer and proximity sensor have been given in the phone. You are getting an under display fingerprint sensor in the phone.