Asus 8z smartphone will be launched on February 28, know what are the special features in it 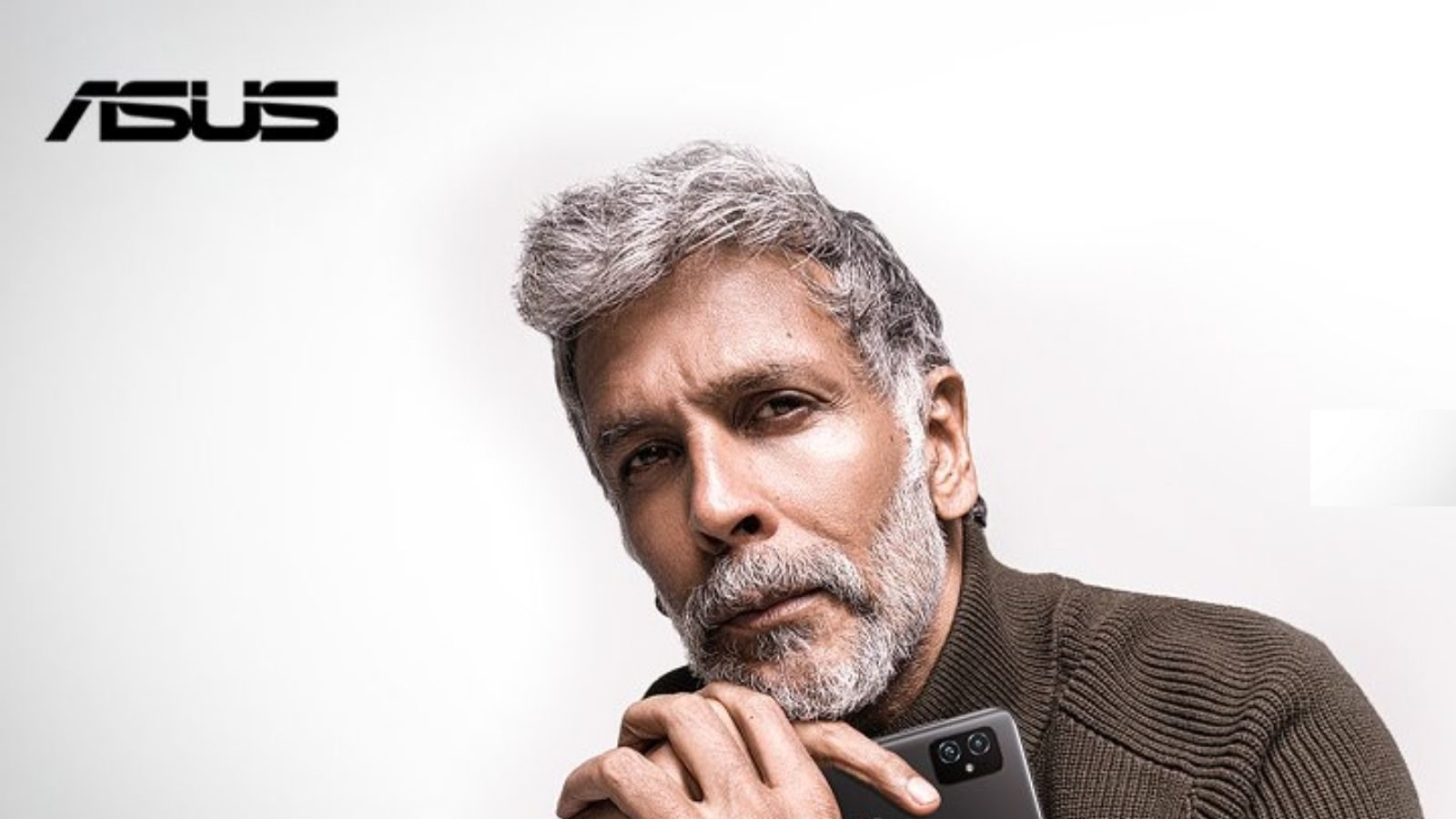 Asus 8z Smartphone Price and Specifications: Many smartphones are going to be launched at the end of this month. The World Mobile Congress 2022 is being organized on 28 March. In this Congress, all the smartphone makers will make announcements about their new devices.

sale will be on flipkart
Tech experts say that Asus launched the Asus ZenFone 8 and ZenFone 8 Flip smartphones last year. The company is now going to introduce these phones in the Indian market under the name Asus 8z and Asus 8z Flip. This phone will be sold on the e-commerce platform Flipkart.

Asus revealed on social media that the Asus 8z smartphone will be launched on February 28 at an event. The company has said that the new phone will be “big on performance, compact in size”. Asus has also said that the phone is sweat-resistant, which indicates a good IP rating.

Your wait for the perfect phone is over! We’re bringing you unparalleled performance into a compact sleek body.
Catch India’s IronMan @milindrunning talk about the #ASUS8z at its launch on 28th Feb, 12PM. Set a reminder now: https://t.co/S7fTt4PFBz #BigOnPerformanceCompactInSize pic.twitter.com/jsf3Zi2X9o

what is special
The phones that are coming in the market today are constantly getting bigger and bigger. There is a dearth of compact sized Android flagship devices in the market. But Asus 8z will be one of the compact Android devices. In comparison, the Asus 8z smartphone will be similar to Apple’s iPhone 13. The new Asus phone has a 5.9-inch display while the iPhone 13 has a 6.1-inch display.

Being a flagship device, the Asus 8z sports a Full HD+ 120Hz sAMOLED display. This display is protected with Gorilla Glass Victus. Asus 8z phone will operate 5G Snapdragon 888 and Adreno 660 GPU. This phone will come in two variants 8GB RAM and 128GB storage and 12GB RAM and 256GB storage.