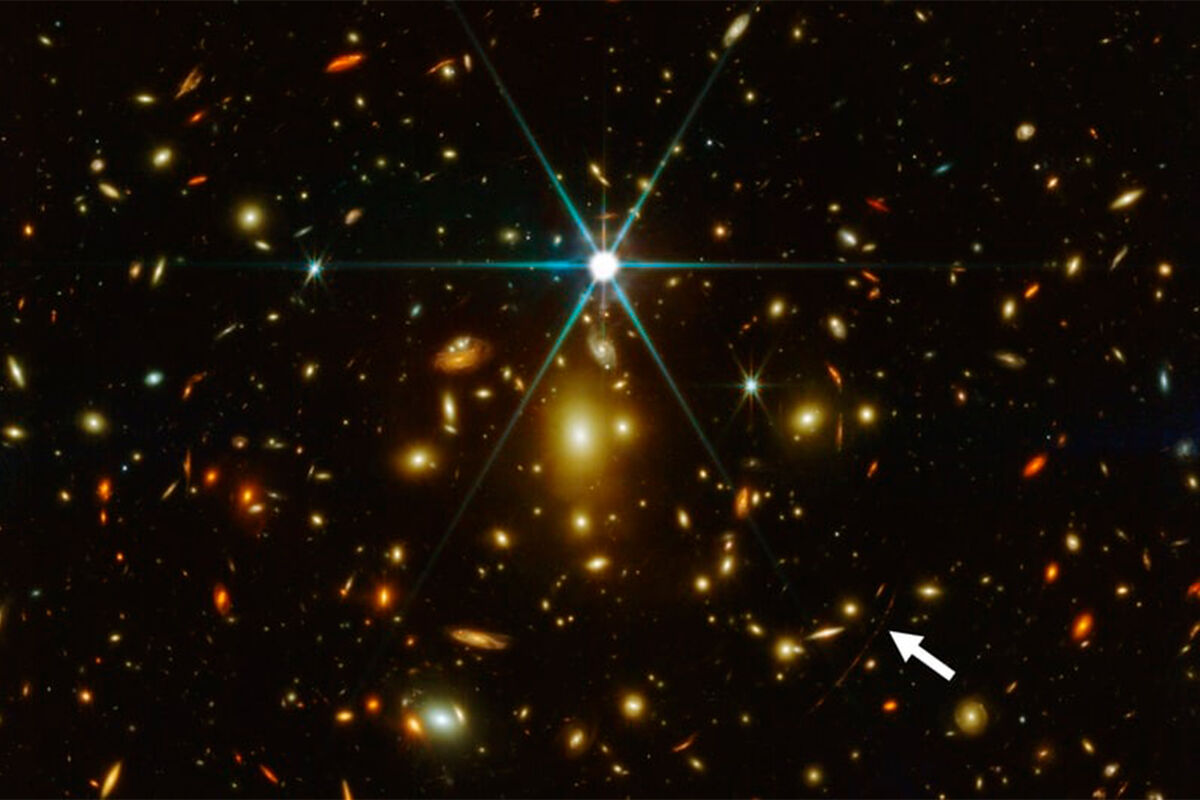 Using the James Webb Space Telescope, astronomers at the University of Toronto have identified the most distant globular clusters ever discovered. They may contain the oldest stars in the universe. The corresponding work was published in the Astrophysical Journal Letters.

We are talking about the Sparkler galaxy, which is located at a distance of 9 billion light years. In the first detailed image of James Webb, the researchers noticed that the galaxy is surrounded by small yellow-red dots. These sparks could be either young clusters actively forming stars or old globular clusters (an ancient cluster of stars tightly bound by gravity and orbiting the galactic center as a satellite), the scientists say.

Scientists analyzed 12 objects, five of them are not only globular clusters, but also one of the oldest star clusters.

There are about 150 globular clusters in the Milky Way galaxy, how and when exactly these dense clusters of stars formed is not entirely clear. Astronomers know that globular clusters can be very old, but measuring their age is incredibly difficult. In the future, researchers will try to determine the age of the discovered stars.