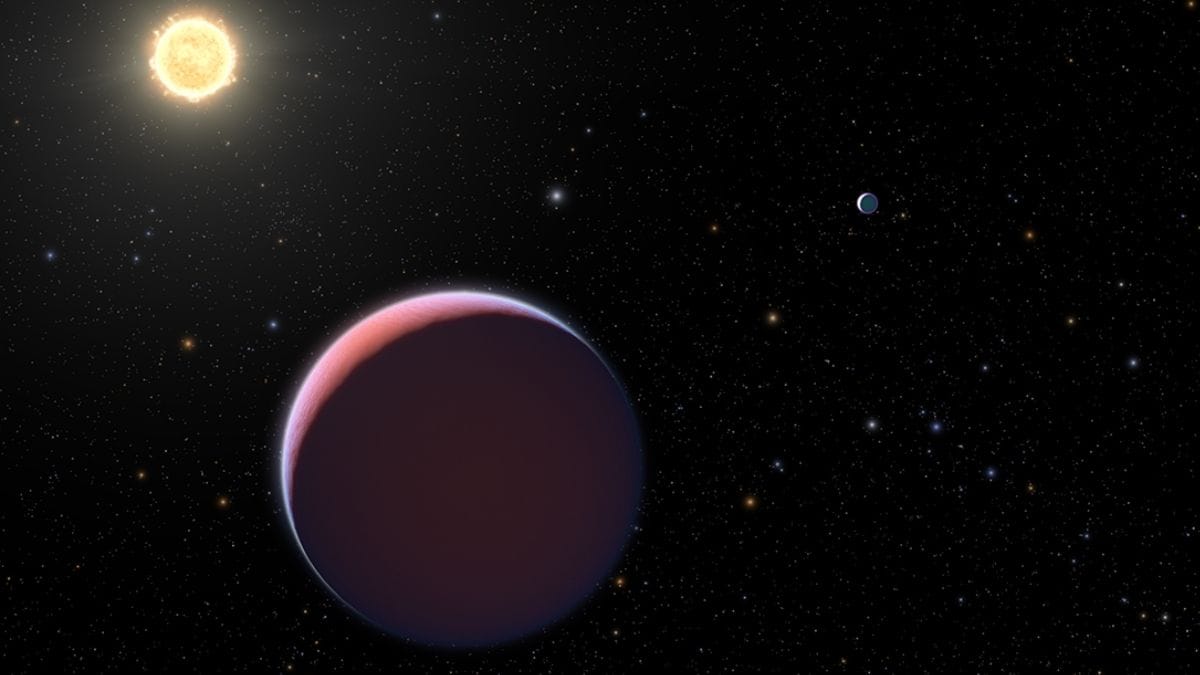 Space is considered infinite. There are countless celestial objects in it, only a small number of which were known till now. But 2022 was a year in which there was a big revolution in the field of space. Scientists discovered hundreds of planets outside our solar system this year. And the biggest credit for this goes to the James Webb Space Telescope. Since its arrival, the reach of the eyes of scientists has gone ahead in space to millions of light years.

Astronomers have discovered around 200 exoplanets this year. Exoplanet such planets are called our outside the limits of the solar system are present. The number of exoplanets discovered so far is now 5235. james webb space telescope This has been possible with the help of It has also left behind the Hubble telescope. However, the Hubble telescope is still doing its job. NASA has informed in a tweet that in 2022 alone, it has detected hundreds of exoplanets.

According to NASA, by the beginning of 2022, the number of exoplanets discovered by them was close to 5000. But by the end of 2022, they discovered more than 200 exoplanets and this number reached 5235. 4% of these planets are such that the Earth and Mars Similar rocks are found. With this achievement, it can be estimated that in 2023, space scientists will be able to find more exoplanets.

There is a lot of variation in the texture of exoplanets. Some of these are very small in size, while some look like earth and sand and rocks are also found on their surface. The Latest Planet Discovered in 2022 Looks Like Neptune. Its name has been described as HD 109833 b. It revolves around a G-type star.

Space scientists have also found two exoplanets on which most of the water can be present. Water has not been directly discovered on these. Rather, when their size and density were compared with other models, it was found that more than half of their density is made up of a substance that is lighter than rocks, but heavier than gaseous substances like hydrogen and helium. That’s why there is a lot of possibility that water can be present on these. If this can happen, then beyond the earth life on another planet can be found.