Astronomers have prepared a map of the distance of 56 thousand galaxies from the Earth, this research will help 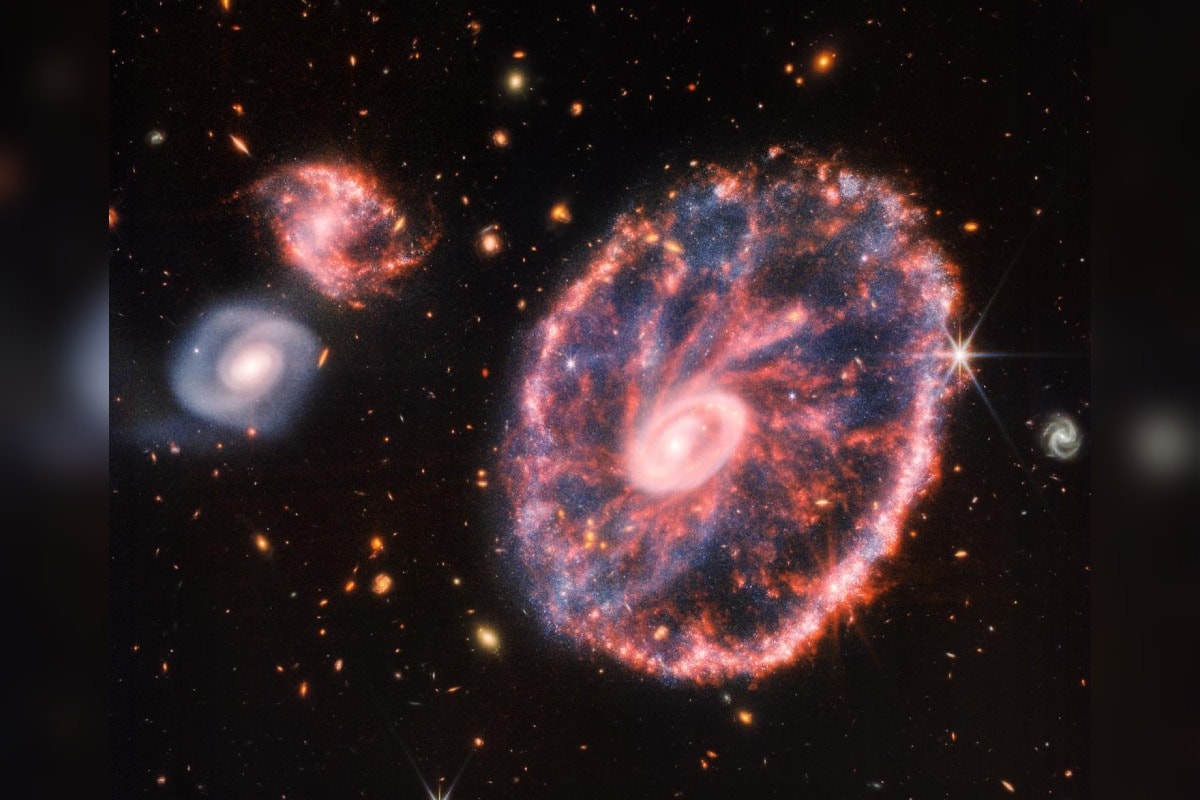 It is not easy to find out how far a galaxy is from Earth. In the vast space, it can be difficult to tell how far, close, small or large a galaxy is. However, estimating their distance with the combined velocity of galaxies can help determine how big the universe is and how much time has elapsed since its beginning. A team of researchers has recently prepared a huge list of the distances of the galaxy. It has estimated the distance of 55,877 galaxies from Earth. Distance was measured in eight different ways, ranging from color changes to brightness fluctuations and small changes in speed.

According to reports, astronomer Brent Tully of the University of Hawaii Told Because galaxies were recognized as separate from our Milky Way 100 years ago, astronomers have been trying to measure their distances ever since. He said that we currently have more accurate and sufficient tools, with the help of which we are able to measure the distance of galaxies and the time of the beginning of the universe with a few percent accuracy.

All this is being done to understand a special thing about the universe, how fast space time is expanding. This is called the Hubble constant. Unfortunately it is not as stable as astronomers might expect. Methods of measuring the rate at which the universe is expanding have not given accurate results.

But despite this, it is important to measure the distances of thousands of galaxies and work with many different methods. This data, called CosmicFlow-4, contains the largest-ever information on the distance of galaxies from Earth. This research is published in the Astrophysics Journal. In addition to understanding the expansion of the universe, CosmicFlow-4 is also being used to study how galaxies move. This study may be helpful in the future to know more about the universe.