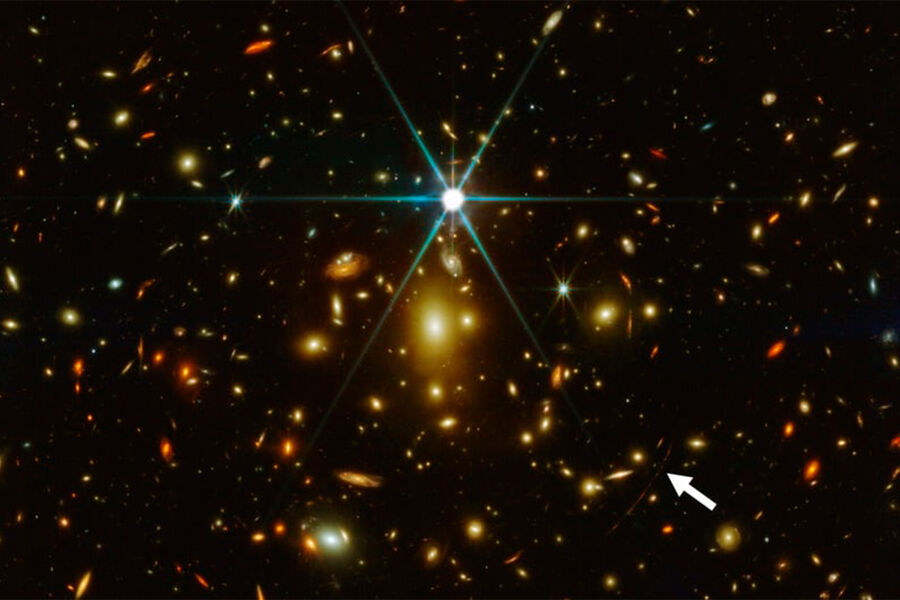 Astronomers from the Massachusetts Institute of Technology have discovered a binary star system called ZTF J1813 + 4251, whose objects are very close to each other. Their work was published in the journal Nature.

The pair consists of a star the size of Jupiter, similar to the Sun, and a white dwarf half the mass of the Sun. According to scientists, these two space bodies are as close as possible to each other and revolve around a common center of mass in just 51 minutes. Previously, such systems existed only in theory.

The reduction in the distance between stars occurred due to the fact that a denser and heavier white dwarf “stealed” the outer hydrogen layers from its companion for millions of years due to the gravitational attraction of matter.

Scientists have also created a computer model of the star pair, according to which, over the next 70 million years, the orbital period in the system will shrink more and more and will reach a duration of 18 minutes before they begin to expand and move away from each other.