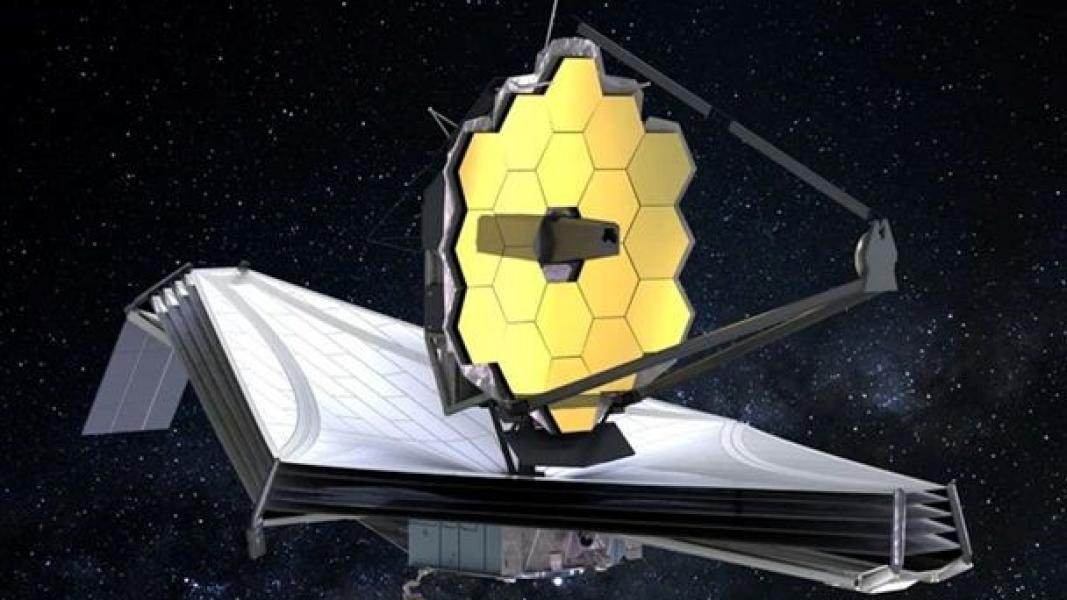 Astronomers have expressed concern that data from the James Webb space observatory on exoplanets will be misinterpreted. An article about this was published in Nature Astronomy.

Launched in 2021, the James Webb Infrared Telescope has become the most expensive and sophisticated orbital observatory in human history. It has the ability to determine the chemical composition of stars and planetary atmospheres using spectrometers, that is, by analyzing which part of the spectrum is absorbed by the observed substance. However, scientists, roughly speaking, can only fix the location of dark bands in the light decomposed by a prism, and the interpretation of these data is carried out using physical models.

Now MIT scientists have said those models may not be reliable enough. To find out, they created a set of artificial (simulated) spectra, supposedly taken from a telescope. They then tried to determine what chemical composition these spectra corresponded to using existing models. It turned out that their accuracy is extremely limited, in particular, they do not always allow to distinguish the temperature of the atmosphere at 26 degrees from 326, and also to identify the difference between 5% or 25% of the content of a certain gas, in particular, water vapor. Thus, the line between the suitability of the planet for life and unsuitability becomes hardly noticeable, and in some cases it will not be possible to distinguish an Earth-like world from a Venus-like one.

In this regard, the authors of the work propose to conduct a series of laboratory experiments to clarify exactly how different substances and compounds absorb light in order to improve existing models.