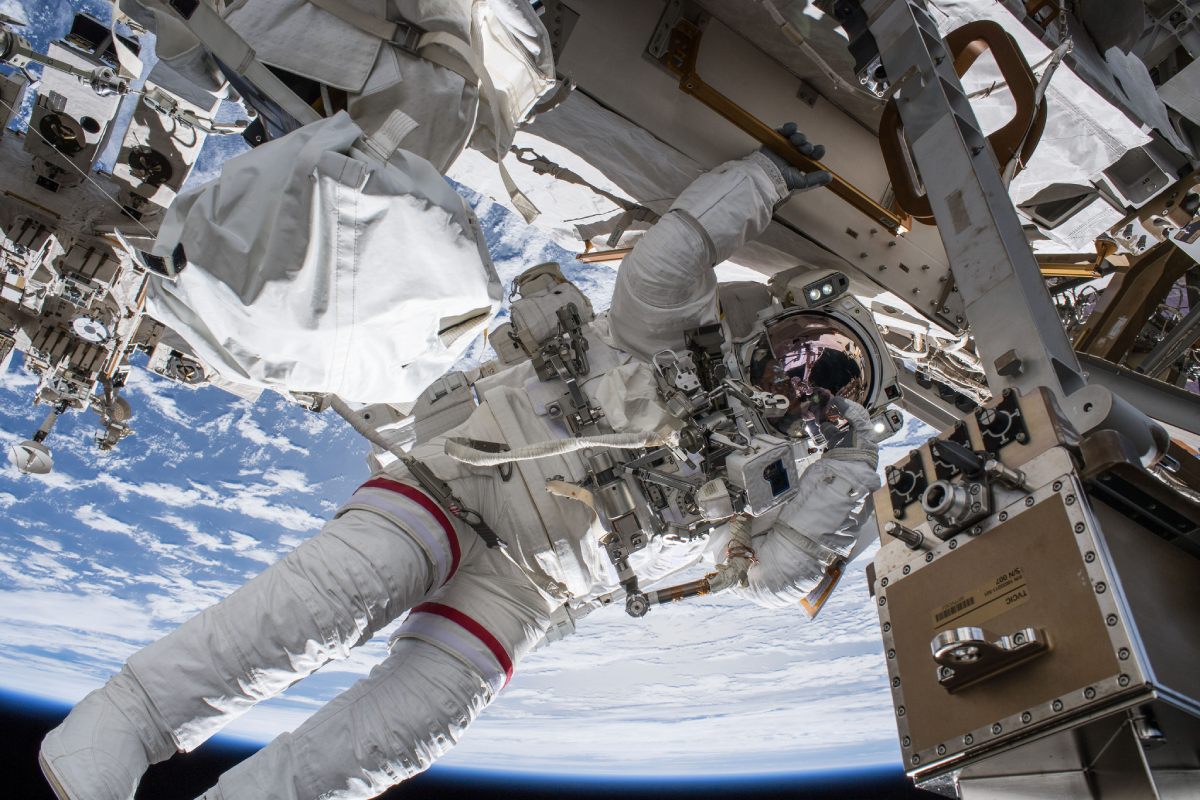 Smyth responded by saying that three female astronauts could get pregnant in one session because of a man, as he finds his way out.

The US space agency NASA is preparing to see how sex can work in space, in view of its upcoming Moon and Mars missions, the report said. Academics from Concordia University in Montreal, Canada, say such research is “essential for the success of deep space missions and the construction of human settlements in space.”