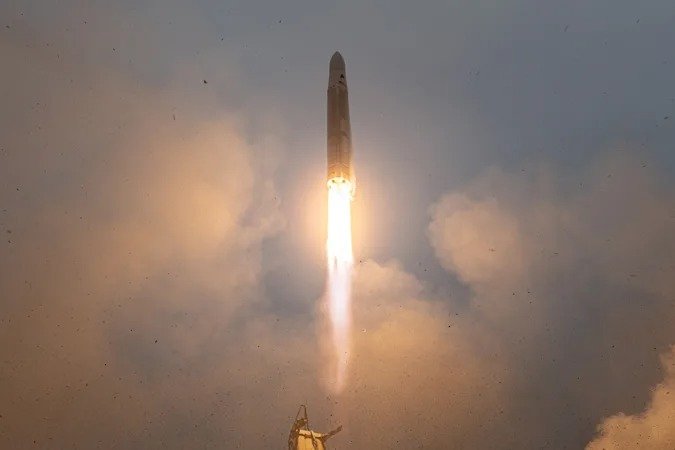 American rocket startup Astra Space was finally able to successfully launch a launch vehicle, which injected a simulated payload into orbit at an altitude of 500 km. Three previous attempts were unsuccessful. The last one was undertaken at the end of August.

The launch, part of the US Air Force’s Rapid Launch Initiative, was intended to demonstrate how private companies could quickly and flexibly deliver payloads into orbit for the benefit of the US military.

The head of the company Chris Kemp (Chris Kemp) noted that this is “just the beginning.”