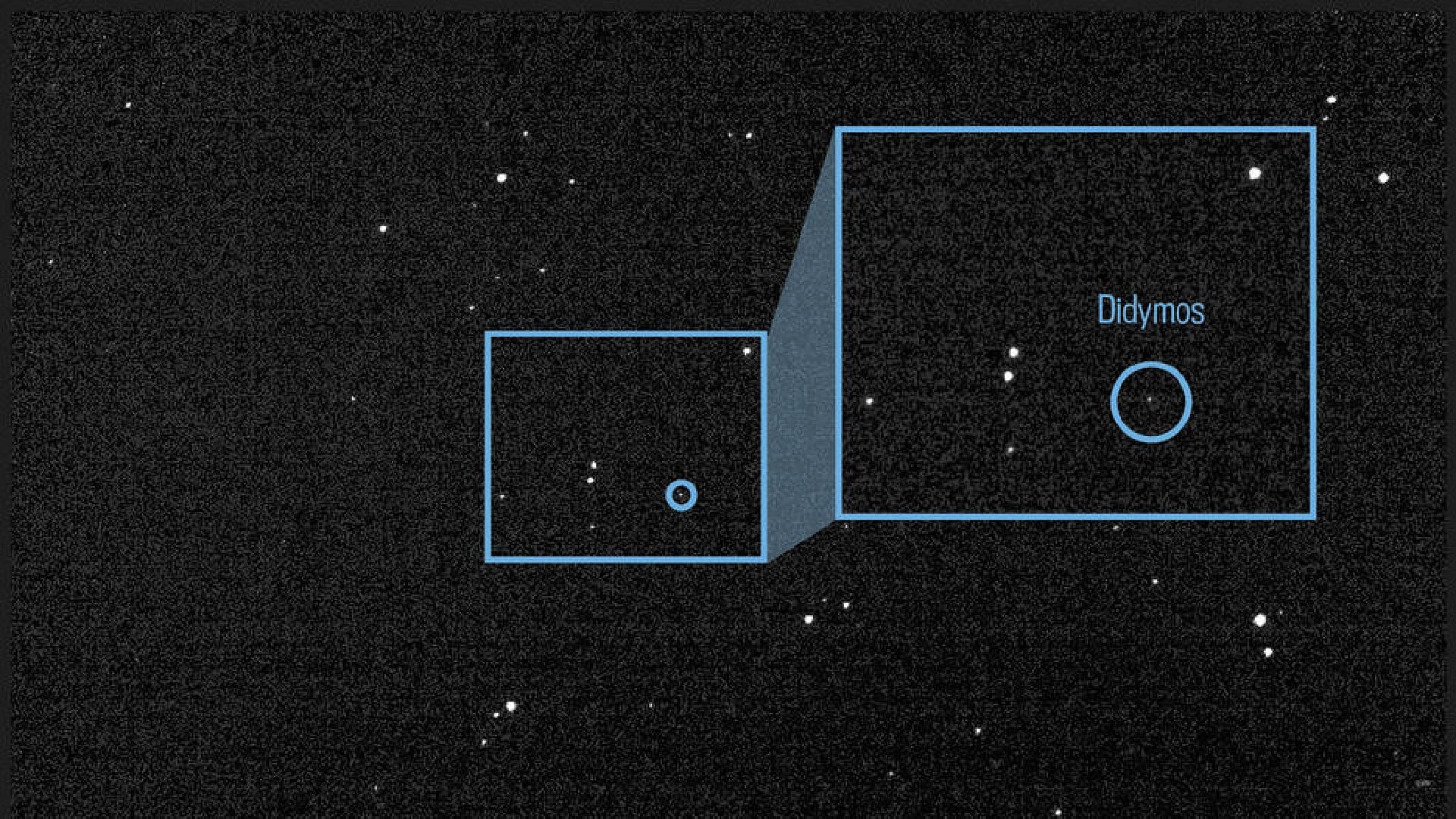 The DART mission of the US space agency NASA has been successful. Last month, on September 26, NASA’s Double Asteroid Redirection Test (DART) spacecraft deliberately collided with an asteroid named Dimorphos. By bumping into it, NASA wanted to know whether this caused a change in the asteroid’s orbit. The success of the mission simply means that by doing so in the future, the direction of the asteroid can be changed and the asteroids that threaten the Earth can be ‘moved out of the way’.

On Tuesday, NASA said that it had succeeded in deflecting the asteroid. NASA chief Bill Nelson said the fridge-shaped DART impactor had intentionally entered the Dimorphos asteroid. Due to the impact of this collision, he went into a small and fast orbit around Didymos. Note that Dimorphos orbits Didymos.

The DART collision shortened Dimorphos’ orbit from 11 hours 55 minutes to 11 hours and 23 minutes. NASA had expected the collision to change the speed of Dimorphos by up to 10 minutes, but the results have been better than expected and the orbital period of Dimorphos has been accelerated to 32 minutes. Nelson said that we have shown the world that NASA is serious about the protector of the earth.

The pair of Dimorphos and Didymos orbits the Sun together every 2.1 years and is no longer a threat to our planet. Noteworthy After this collision, the debris from Dimorphos was spread in the form of a tail for 10 thousand kilometers in space. This information was revealed in the image taken from the SOAR telescope.

Dimorphos is a small asteroid satellite that was discovered in the year 2003. It is a moon of the asteroid Didymos. On this, the kinetic impact technique was tested for the first time in the world. By doing this, the scientists wanted to test that in the future when an asteroid will come towards the earth, with the help of this technique, its direction can be changed.