Asteroid Bennu, getting ‘old’ soon due to the Sun, is dangerous for the Earth 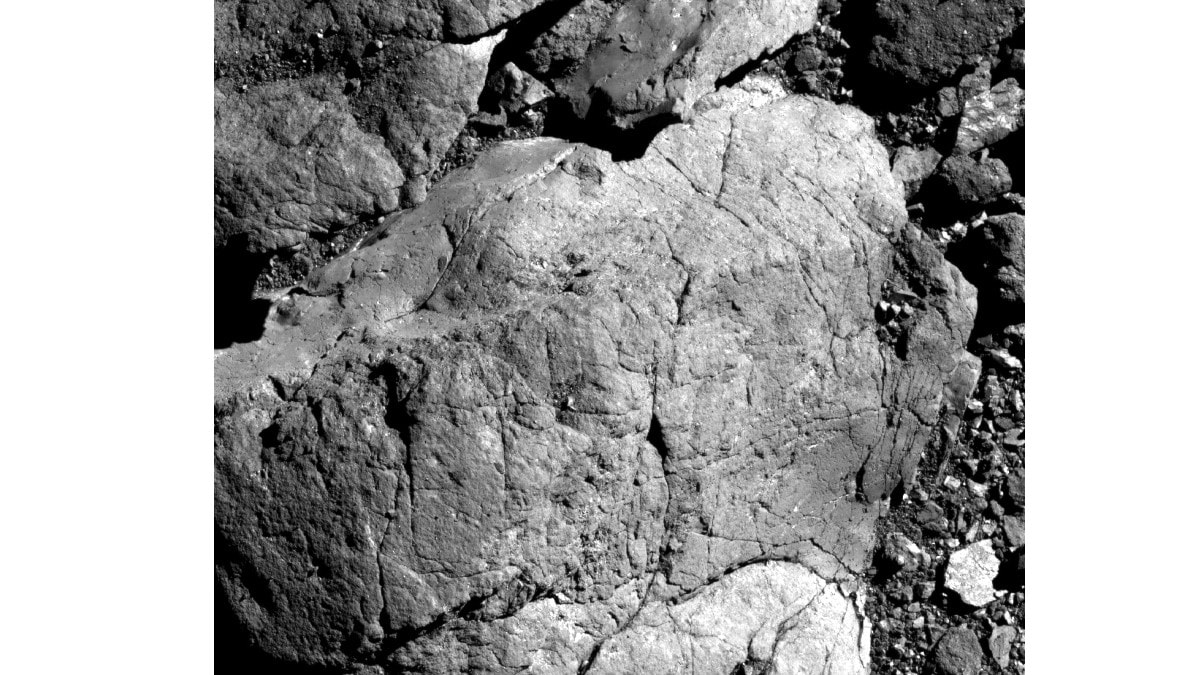 Scientists are doing research on an asteroid named Bennu. It has been placed in the category of potentially hazardous to the Earth. It is estimated that this asteroid can affect the Earth between the years 2178 to 2290. The name Bennu is named after an Egyptian mythical bird Bennu. Scientists researching this asteroid have known after analyzing images taken from NASA’s OSIRIS-REx spacecraft that the Sun’s heat causes fractures on the rocks of Bennu in 10,000 to 100,000 years. It is much faster than Earth, that is, surface regeneration is faster on the asteroid than on Earth, and it is the same with Bennu.

To reach the conclusion, the scientists analyzed rock fractures visible on the asteroid from multiple high-resolution images taken by the OSIRIS-REx spacecraft. This analysis will help scientists know how long it takes for small particles to break down on asteroids like Bennu. They can either go into space or remain on the surface of the asteroid.

Report According to, Marco Delbo, Senior Scientist at the University of Cote d’Azur in France, said that thousands of years may seem very slow, but we thought that the regeneration of the asteroid’s surface would have taken millions of years. We were surprised to learn that the process of geological aging and weathering occurs so quickly on asteroids.

Due to the rapid change in temperature, an internal stress has been created in Bennu, which breaks the rocks. According to the information, the sun rises on Bennu every 4.3 hours. The maximum day temperature here can reach around 127 degree Celsius and the night minimum temperature can go down to minus 23 Celsius. This has created stress on Bennu.

Scientists observed fractures in the asteroid while surveying images taken from the OSIRIS-REx spacecraft. Scientists said that the pictures indicate that there have been these fractures due to the large difference in temperature between day and night. Delbo and his colleagues measured more than 1,500 fractures. Some of these appeared to be shorter than a tennis racket while others were longer than a tennis court. They found that the fractures were predominantly in a northwest-southeast direction, indicating that it was caused by the Sun. Scientists used computer models to divide the time frame of these fractures from 10,000 to one lakh years. As part of its mission, the OSIRIS-REx spacecraft will return from Bennu on 24 September 2023 with a sample to Earth.