Assault armor for “Spartans” from HALO becomes a reality. Rostec is preparing a prototype of a modular combined-arms exoskeleton covering the whole body 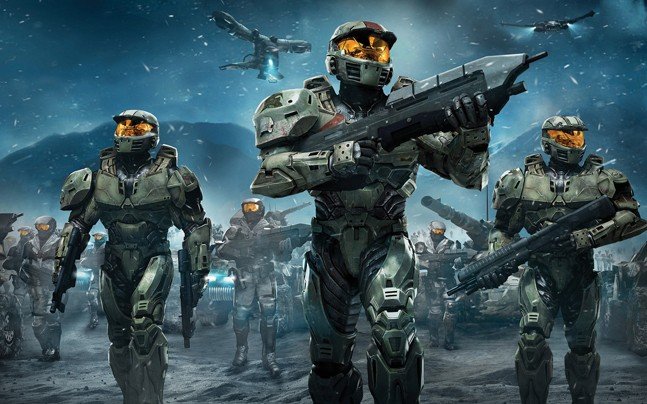 Vladimir Artyakov, First Deputy General Director of Rostec, announced on the eve of the international military-technical forum “Army” that the state corporation is working on a prototype of a combined-arms universal exoskeleton, the frame of which covers the entire body.

“Such an exo-complex significantly increases the effectiveness of a fighter. Reduces energy costs and increases the accuracy of automatic weapons. The design is based on lightweight and durable modules made of composite materials. They form the frame of the exoskeleton – torso, pelvis, legs, feet, arms, neck“, – said Vladimir Artyakov.

He clarified that these modules can be combined into one whole system. For example, the integrated module “Torso” can be built into the item of equipment “Body armor”. This approach simplifies the system of fastening the frame modules to the fighter’s body – it is more convenient and ergonomic.

According to the first deputy head of the corporation, experimental samples of passive and active mechanisms have already been created that block the joints of the exoskeleton complex.

“This is necessary, for example, for long-term holding of loads up to 20 kg in hands on weight or up to 60 kg on the exoskeleton frame. Such blockers allow, for example, to hold a weapon in hand for up to eight hours – this is beyond the power of an ordinary person.“, – said Artyakov.