ASRock Will Significantly Boot PCs Based on AMD Ryzen 7000 Processors 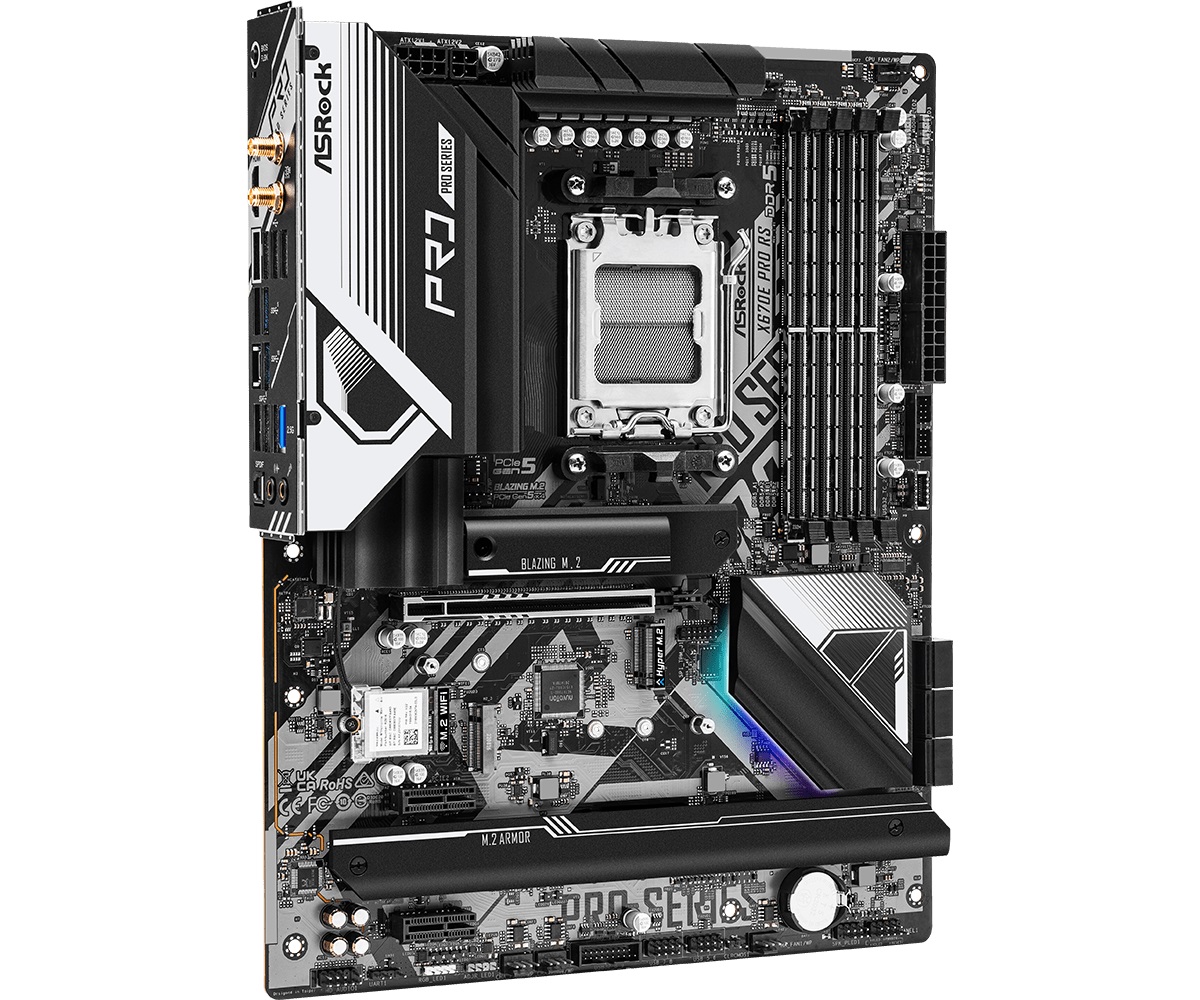 ASRock has announced that its new AMD X670E/X670 motherboards will receive a new BIOS update that will speed up boot time and improve compatibility with hardware components. These boards are designed for Ryzen 7000 processors in Socket AM5.

The fact is that the boards will be released only on September 27, simultaneously with the processors, but enthusiasts and insiders have already reported a problem with a long boot time. As it turned out, this time is required to adjust the RAM modules. They promise to release new firmware after the release of the boards. It is possible that they will be released on the day they enter the market or almost immediately after that.

So, a PC based on an ASRock board with an X670E system logic and a Ryzen 7000 desktop processor takes 100 seconds to start up with two 16 GB modules. With 32 GB modules, the delay can be up to 400 seconds. It is not yet clear how much the performance will improve. At the same time, we note that updating the firmware of boards based on ASRock solutions is possible even without rebooting the system. This is implemented using BIOS flashback technology. All you need is a flash drive and a 24-pin power cable.

The new Ryzen 7000 (Raphael) processors should replace the Ryzen 5000 models. They will get a new socket, DDR5 memory support, RDNA 2 integrated graphics, and other improvements.

Previously, ASRock showed its Intel Arc A380 graphics card and made review on her.