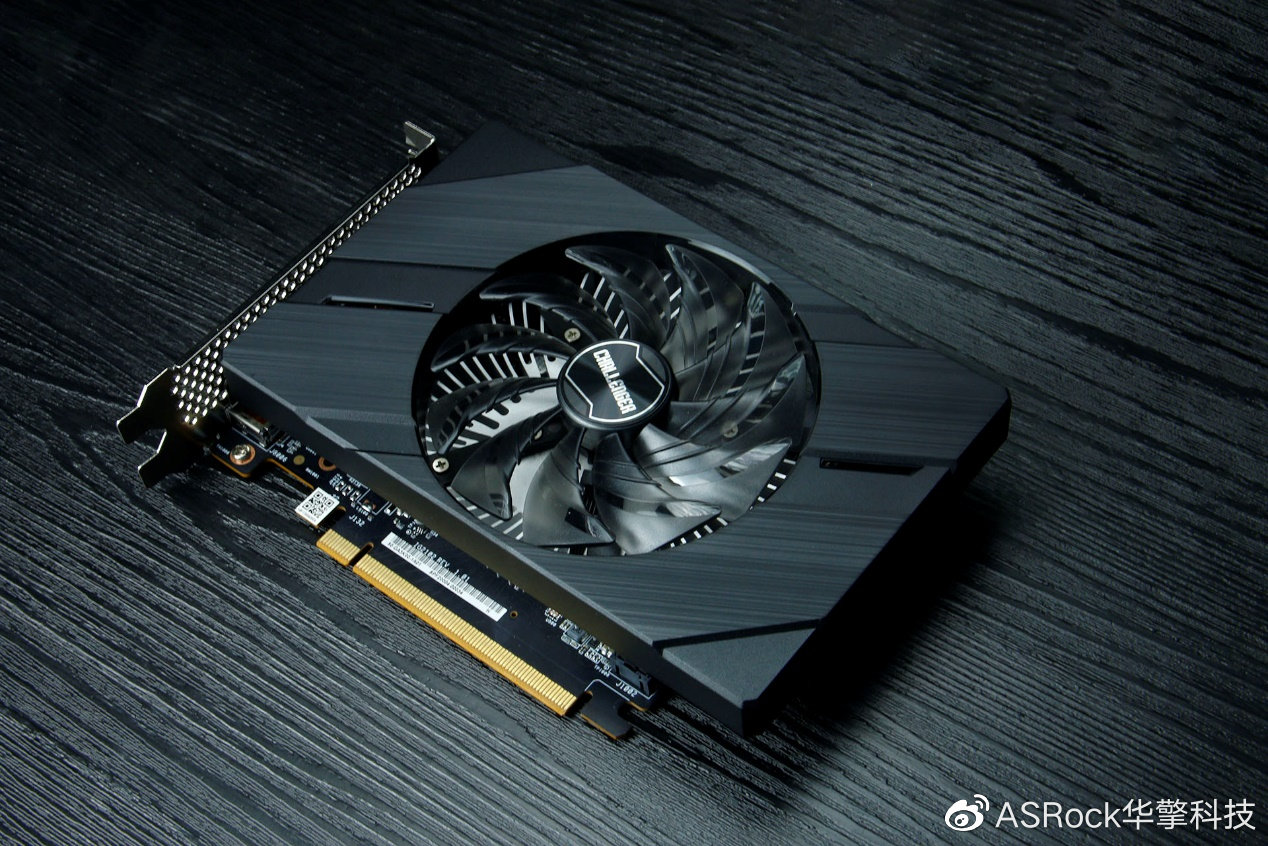 AsRock recently introduced its new Challenger ITX graphics card based on the Arc A380 graphics chip. And now, without postponing the matter indefinitely, I made a review on it.

According to the manufacturer, this is a factory overclocked card with a GPU clock speed of 2250 MHz. However, in real tests it came out. For example, in the Furmark stress test, it reaches 2300 MHz, and in games – 2450 MHz.

Under full load, the fan speed reaches 1683 rpm and the chip temperature is 85°C. The power of the board, according to Furmark, is 54.9 W, which is less than the reference version of the Arc A380, where the TDP is 75 W.

In addition to benchmarks, ASRock has also tested the performance of several games, including popular AAA titles and modern DirectX12 API games. Testing was conducted at 1080p resolution.

It was previously reported that PCs with A380 graphics cards will soon will appear in Europe.