ASRock launches its Intel Arc A380 graphics card for $192 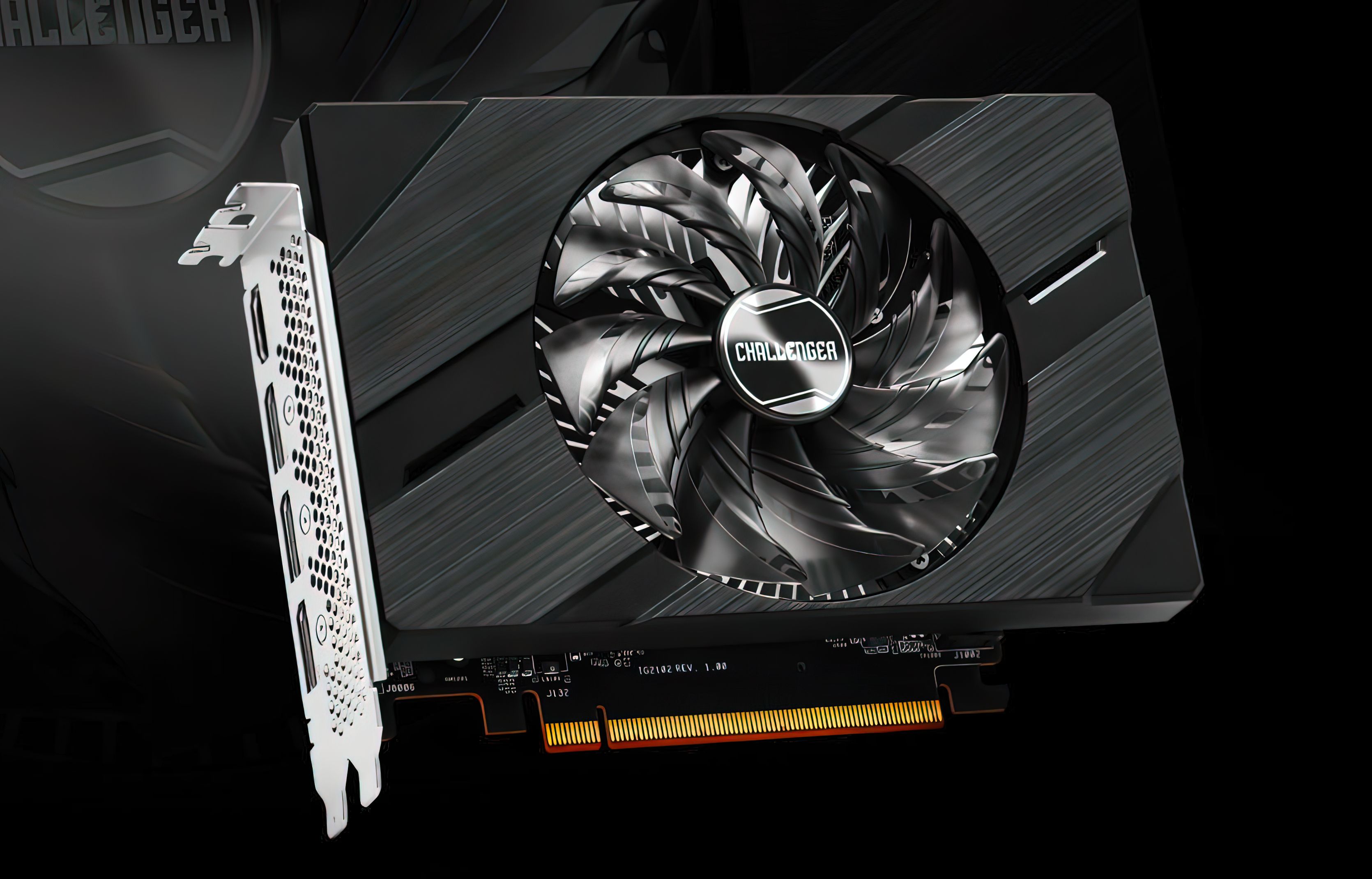 ASRock has officially launched its first Intel Arc A380 Challenger ITX graphics card. It is sold in China for 1299 yuan ($192). This card seems to be inferior to the GUNNIR Arc A380 Photon in terms of dimensions and is made in a compact form factor.

The novelty is equipped with a single fan and supports its shutdown at low load on the graphics card. The device has an 8-pin power connector, the graphics chip operates at a base frequency of 2250 MHz, and the memory provides a bandwidth of 15.5 Gb / s per pin. There is a 96-bit bus, which gives a total throughput of 186 GB / s. The amount of GDDR6 memory is 6 GB.

The graphics chip is equipped with 8 Xe cores, which is equivalent to 1024 ALUs. For power, a power supply of about 500 watts is required. For data output, there is one HDMI 2.0b port and three DisplayPort 2.0 ports with DSC. The dimensions of the card are 190 x 124 x 39 mm.

It is not yet clear when such a card will appear in other countries, but it will most likely be available only in China in the coming months.