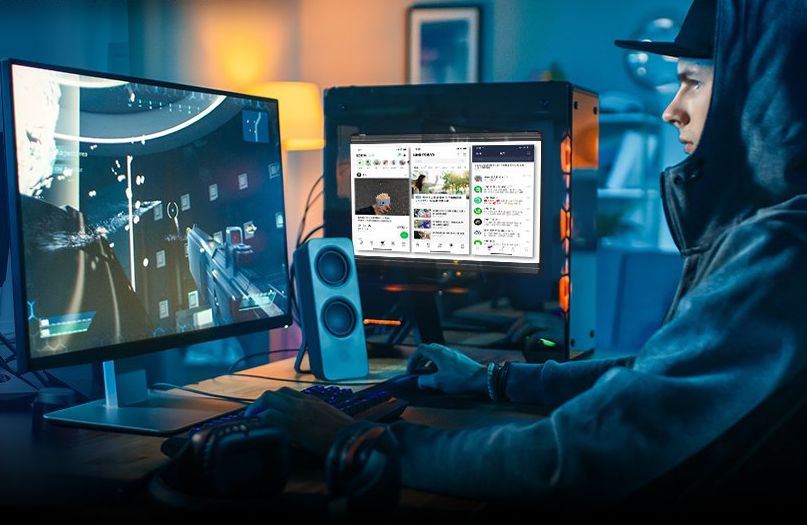 ASRock has introduced an unusual PC accessory that allows you to literally turn the side panel of the system unit into an additional display. The novelty is a 13.3-inch IPS screen with a resolution of 1080P, an aspect ratio of 16:9, a brightness of 300 cd / m2, 800:1 contrast ratio and 60Hz refresh rate. DisplayPort is used for connection, more precisely, the eDP interface. Because of this, problems arise.

This screen is not compatible with all boards, but only with those that support eDP connection. This is on almost all new motherboards from this manufacturer. In general, these are top models based on the Z790 chipset, although there are several more budget solutions. However, there is nothing below the B650. Perhaps in the future there will be a more universal solution, but for now it remains to be seen.

You will also need a case with a glass side panel, since the screen is mounted on it, and does not replace it. Of course, the panel should be completely transparent, not darkened.

The company did not specify the timing of the release of new items on the market and the price, but noted that the screen is unlikely to be sold worldwide. So it’s a pretty niche solution. At the same time, you can display absolutely any data that the user wants on the screen.