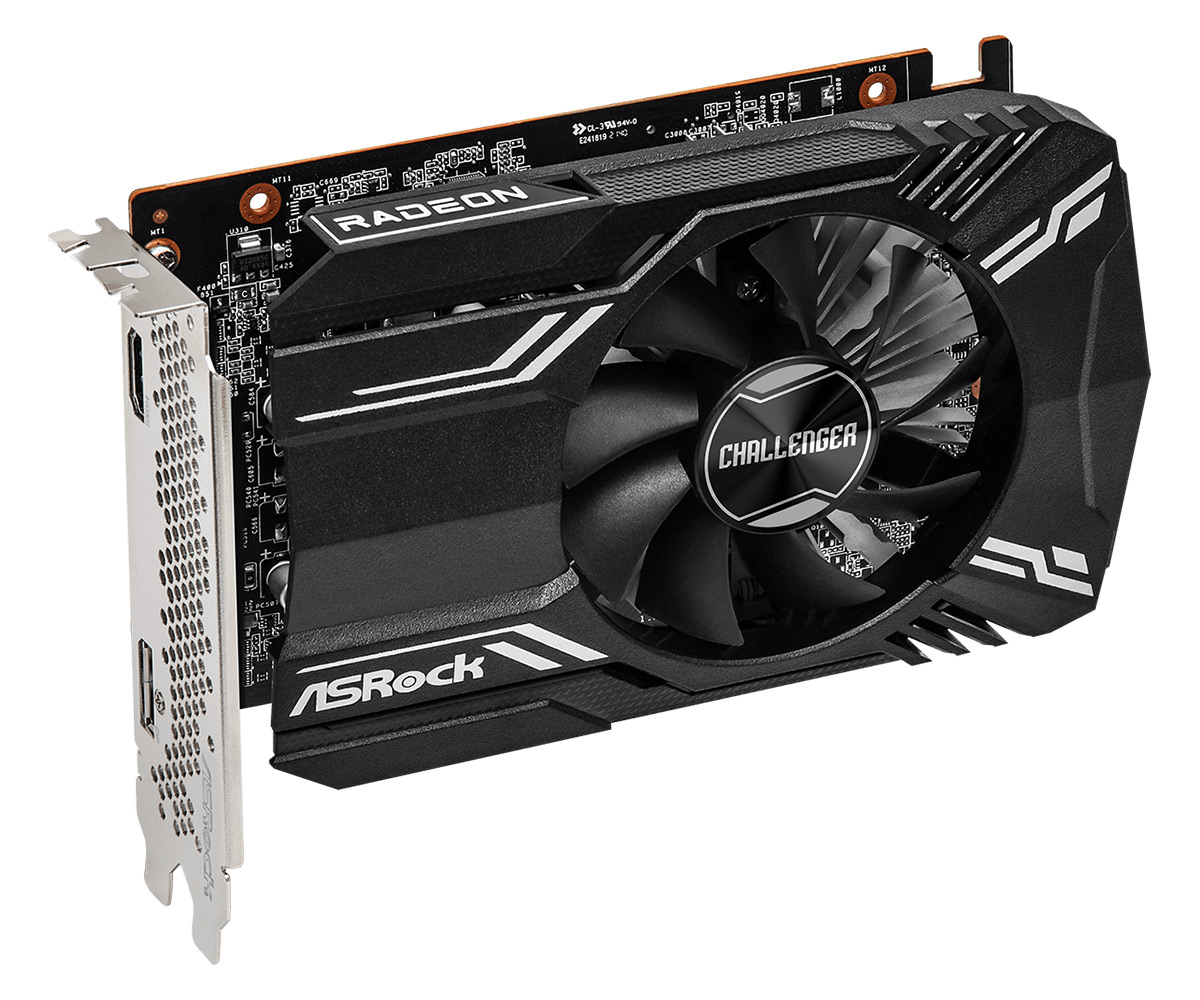 The graphics card with 768 stream processors is equipped with 4GB of GDDR6 memory running at 16Gb/s per lane. The memory is connected to the GPU by a 64-bit bus. The base frequency of the processor is 1923 MHz, the frequency in the game mode is 2039 MHz, and the maximum frequency to which the GPU automatically overclocks reaches 2321 MHz. At light loads, the cooling fan does not rotate, making the card silent.

The card occupies two slots in the case. Its dimensions are 162 x 112 x 39 mm. The equipment of the card with PCIe 4.0 x4 interface includes one HDMI 2.1 and DisplayPort 1.4 video output each.

The manufacturer does not name the price of the novelty.