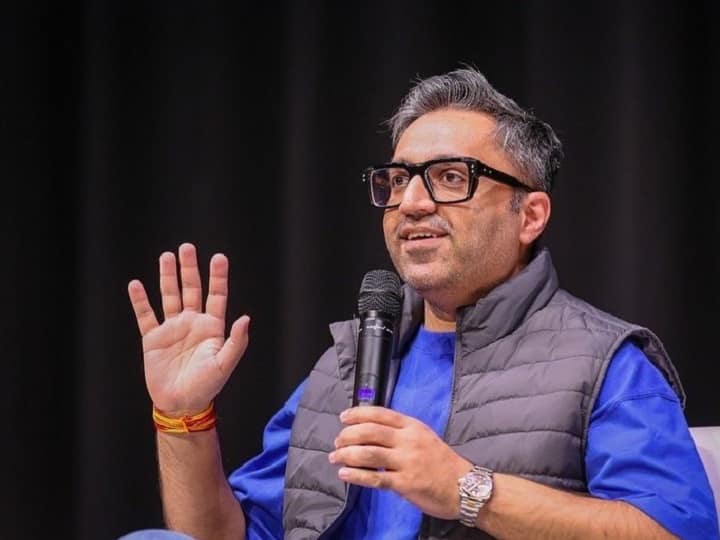 Ashneer Grover Zomato Listing Made 2.25 Crore: You must know the former judge of Shark Tank, Ashneer Grover. Today again big news related to him is coming out. Ashneer Grover has claimed that last year in 2021, he had earned Rs 2.25 crore in just 8 minutes from the listing of Zomato company.

Everyone is surprised to know this, how Ashneer has earned so much, what is the whole matter. In this news, we are going to give you information about the claim made in his book ‘Doglapan: The Hard Truth About Life and Start-ups’. Know what is the whole story.

what is the matter

According to media reports, Ashneer, former MD of BharatPe, says that, last year in 2021, Zomato’s IPO came, in which he played a bet of Rs 100 crore. However, he missed the IPO of Nykaa due to a dispute with the Kotak Group. Even after this, he earned a lot in Zomato’s IPO. Shark Tank judge Ashneer has claimed this in his book ‘Doglapan’. Ashneer has studied at IIT Delhi and IIM Ahmedabad.

How played the bet of 100 crores

Ashneer says that he had played a bet of Rs 100 crore for Zomato. Everyone was surprised by this that from where did he get so much money. He said that it was a simple profit making fund – IPO financing. I invested only Rs 5 crore from my pocket. The remaining Rs 95 crore was arranged by Kotak Wealth. Its interest for 1 week was Rs 20 lakh. Zomato’s IPO was subscribed 3 times and Ashneer got shares worth Rs 3 crore. On July 23, 2021, Zomato’s share was listed at Rs 115 while its issue price was Rs 76.

This is how the profit happened

In one fell swoop, Ashneer sold all his shares. Ashneer said that when the trade started, I got Rs 136 per share. I had got the share from 82 to 85 rupees with interest. In this way I got a profit of Rs 2.25 crore.

Ashneer said that he knew that he would benefit from Zomato. He said, ‘I knew Deepinder (Zomato founder Deepinder Goyal). I know his ability. During the Corona epidemic, the number of orders with Zomato increased. This has increased the margin of Zomato. That’s why it was bound to increase the share price of Zomato. The success of Zomato fueled Ashneer’s greed. After this, he also bet on the IPO of Car Trade, but in this he suffered a loss of Rs 25 lakh. He says that making stock market public equity portfolio is not his cup of tea. Instead, he prefers to invest in high-risk ventures.