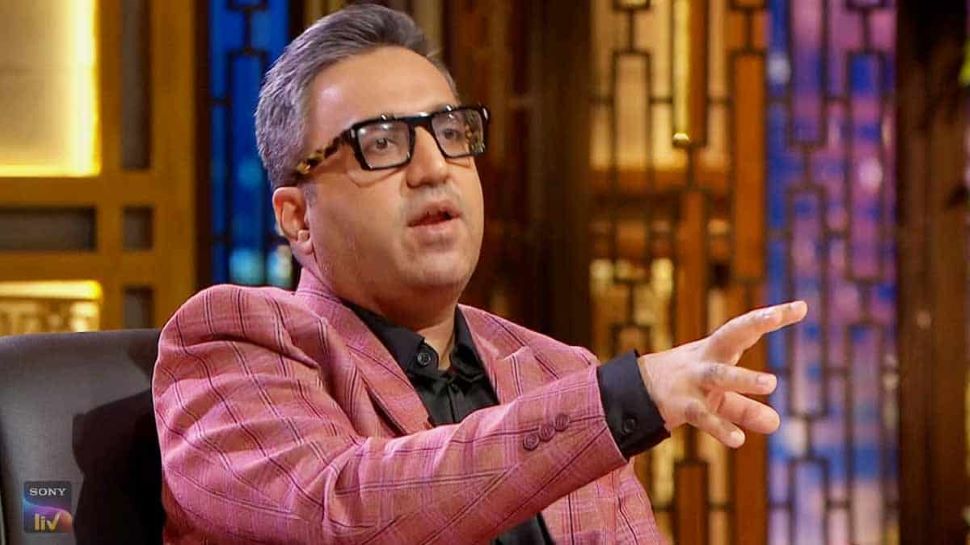 used to speak in shark tank

He got this name while being involved in Shark Tank. Ashneer Grover once spoke during the show, the dialogue ‘Yeh sab doglapan hai’ became so viral that there was a flood of memes on social media regarding it. He made this famous dialogue the title of his book. Not only this, he has also started the publicity of this book. Online booking of this book has started.

Ashneer Grover has also promoted this book in a special way. He tweeted and wrote, ‘It is difficult to return someone’s money, whereas if an investor has to return Rs 80 in cash for Rs 1, that too in 3 years is even more difficult. For this, there should be brain, hard work and liver. The co-founder of Bharat Pay further wrote in his tweet, ‘Learn how I did it all and get inspired!’ Order your copy of ‘Doglapan’ today! This is a limited time deal.

When will ‘Doglapan’ be launched?

Along with his tweet, Ashneer Grover has also shared a link to pre-order Doglapan: The Hard Truth about Life and Start-Ups Hardcover on Amazon. The launch date of this book has been fixed on 26 December i.e. just after Christmas. Its price has been kept at Rs 424.