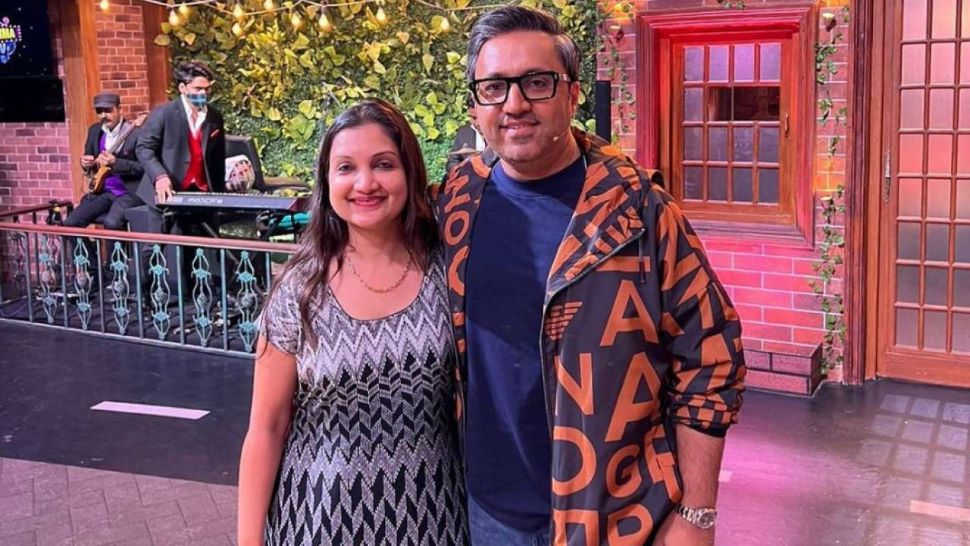 Ashneer Grover tweeted and said, ‘Today I have turned 40. Many would say that I have experienced everything and lived life to the fullest. Value has been created for generation. But now the time has come to get into the second sector. Now it’s time for the third unicorn.

According to media reports, Ashneer Grover and Madhuri Grover have formed this company on July 6, 2022 and the authorized capital of this company is Rs 20 lakh while the paid-up capital is Rs 10 lakh. Let us tell you that Ashneer Grover has been the co-founder of Fintech company BharatPe with the post of Managing Director. But he had to leave this company after allegations of financial irregularities. After this Ashneer started a new company.

It is worth noting that before BharatPe, Ashneer Grover was associated with Grofers till the year 2017, which is now Blinkit and now Zomato has decided to buy it. Apart from this, both BharatPe and Grofers have been unicorn companies with which Ashneer Grover has been associated. You should know that any startup company whose valuation is more than one billion dollars is called Unicorn. It is being told that at this time Ashneer is raising funds for his new company.