Artificial intelligence will check the correctness of quotes in Wikipedia 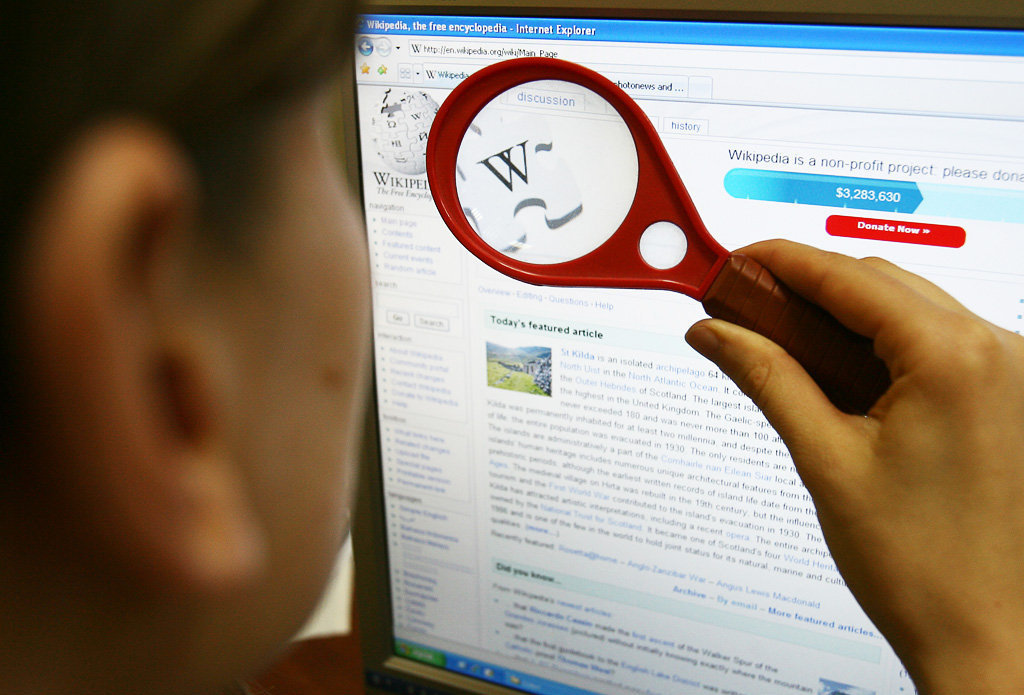 Wikipedia will now use a new neural network from Meta*, which will check the correctness of the data. The system will automatically check the primary sources and the accuracy of the data in them, as well as the reliability of citations.

Also, the neural network is able to offer other quotes if the data is taken from a low-quality source. For this, a natural language understanding model is used, which is able to recognize the relationships between words and sentences. The system is called Sphere.

Currently, people are involved in the verification, but their capabilities are limited. AI, on the other hand, will enable faster verification of data, which is expected to increase the amount of reliable information on the Internet. Sphere sources available on GitHub.

At the same time, it is noted that there are no financial obligations between the Wikimedia Foundation, which oversees Wikipedia and Meta*. However, it is noted that the corporation previously created an AI for checking false data, which was trained on just 4 million quotes from Wikipedia. For this, a new data set (WAFER) was created, which turned out to be more complex than previously used sets of this type.

It was previously reported that a Chinese housewife 10 years old composed in the online encyclopedia the non-existent history of Russia.

*Meta is a company that is recognized as extremist in Russia, its activities are prohibited.