Artificial intelligence can now predict crimes a week ahead 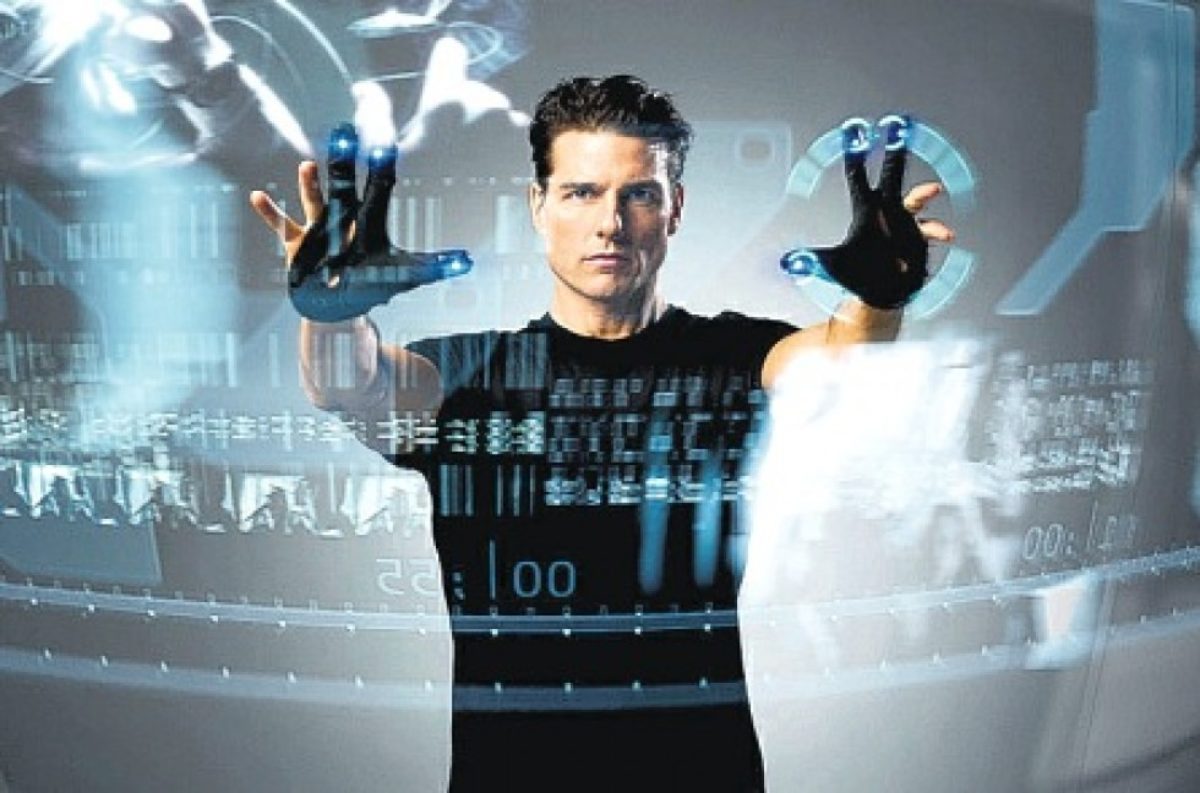 Specialists from the University of Chicago have developed a new algorithm that predicts what crime can be committed in a week. Its accuracy is about 90%, but only in a small area. At the moment, this is the most advanced development of the existing ones. The description of the algorithm is given in the journal Nature Human Behavior.

The system is based on a trained neural network that studies patterns in the commission of crimes, their location and time. This is done on the basis of open data on violent and property crimes.

Researchers have already tested in Chicago, Atlanta, Austin, Los Angeles and other major US cities. The system works like this: the city is divided into squares with a side of about 300 meters, after which the time and place of individual crimes are analyzed, patterns are identified and future events are predicted.

“We have created a digital twin of the urban environment. If you give him data about what happened in the past, he will tell you what will happen in the future. It’s not magic, there are limitations, but we tested the model and it works very well. Now you can use it as a simulation tool to see what happens if crime rises in one area of ​​the city or law enforcement increases in another area. If you use all of these variables, you can see how systems evolve in response.” said Ishanu Chattopadhyay, assistant professor of medicine at the University of Chicago and senior author of the new study.

At the same time, accountants note that the model should not be used to ensure law and order. Increasing the number of police in the future crime area may change the conditions of the simulation, which means that the previous model will be incorrect. Instead, they advise adding the model to the list of police strategic tools.

Former scientists have learned “see through walls” using a “bundle” of a person and artificial intelligence.