Around Russia, NATO countries. But which one is really capable of attacking? 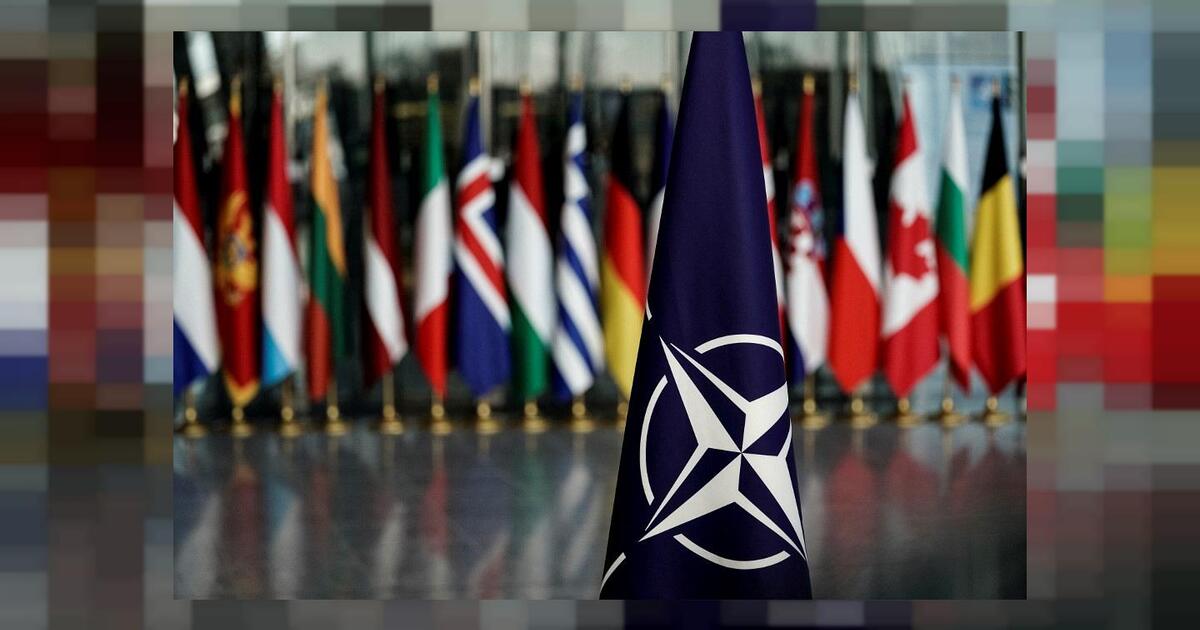 Many say that the danger of a new military conflict is exaggerated, the author notes. However, in his opinion, everything is somewhat more complicated.

On the one hand, the Russian Federation has the longest borders with Finland, Belarus, Finland, which are not part of NATO. On the other hand, it is known that the Polish army is considered the most powerful NATO army: its number is 114 thousand people. Another enemy can be called Ukraine, although its army is weaker than the army of Poland (however, it outnumbers it – 209 thousand people).

In addition, on the western side, Russia is surrounded by five states that belong to NATO: Norway, Poland, the Baltic countries. And there is also the possibility that it is the Polish army that will be made the main striking force at the first stage of hostilities. As evidence, the author calls the equipping of the army with the latest equipment, the country’s having the largest military budget.

As for Finland, it has been cooperating with NATO for a long time. For example, since 2008, Finnish citizens have been participating in NATO’s rapid reaction force. In addition, the country, as stated in the agreement with the NATO bloc, will support NATO troops, as well as “provide its territory in a special period for the logistics of the alliance troops.”