Arms of the Termit unmanned helicopter were tested in Russia 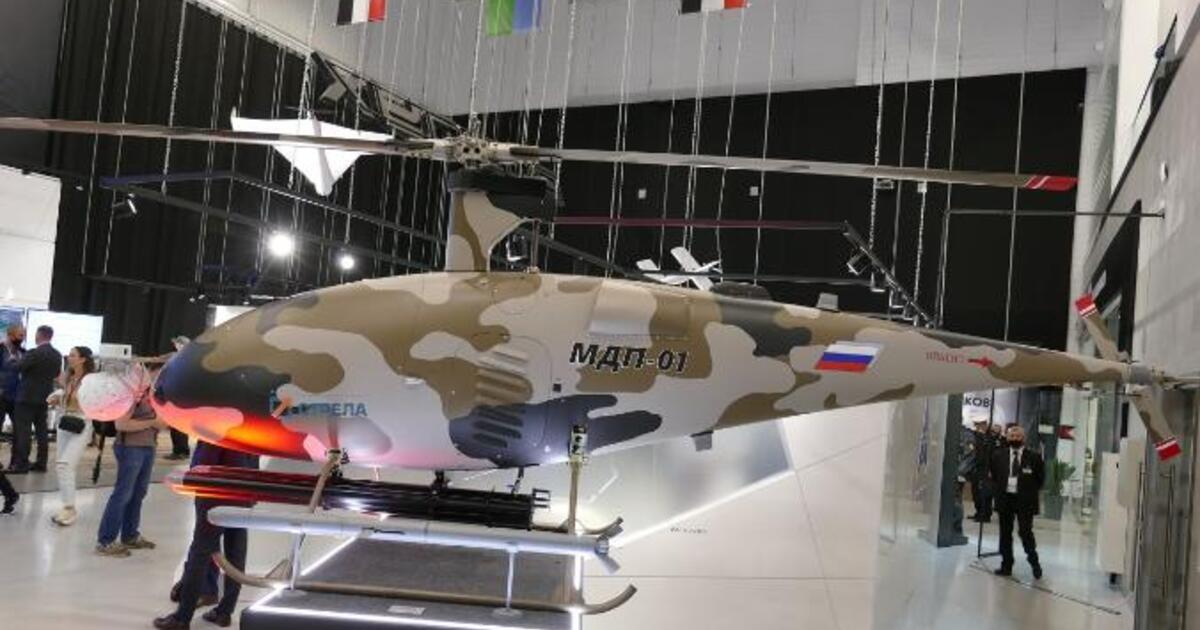 Sergei Bogatikov, general director of the Kronshtadt company, said that in Russia, for the first time, rockets were launched from the Termit unmanned attack helicopter. The range of their action is six kilometers, and the flight is being corrected.

Prior to that, rocket-armed helicopter drones were not used in the country. The novelty, developed by the Strela research and production enterprise, which is part of Kronstadt, was presented at the Army-2021 forum. The S-8L missiles were developed by the Kalashnikov concern.

The S-8L aircraft missiles proposed by the concern will indeed be included in the armament complex of this helicopter. The first tests using these ammunition have already been carried out as part of initiative work

At the forum, a contract was signed between NPP Strela and the Ministry of Defense for the supply of Termit drones. Also, the deputy head of the department, Alexei Krivoruchko, said that in the near future these helicopters will enter the Armed Forces of the Russian Federation.