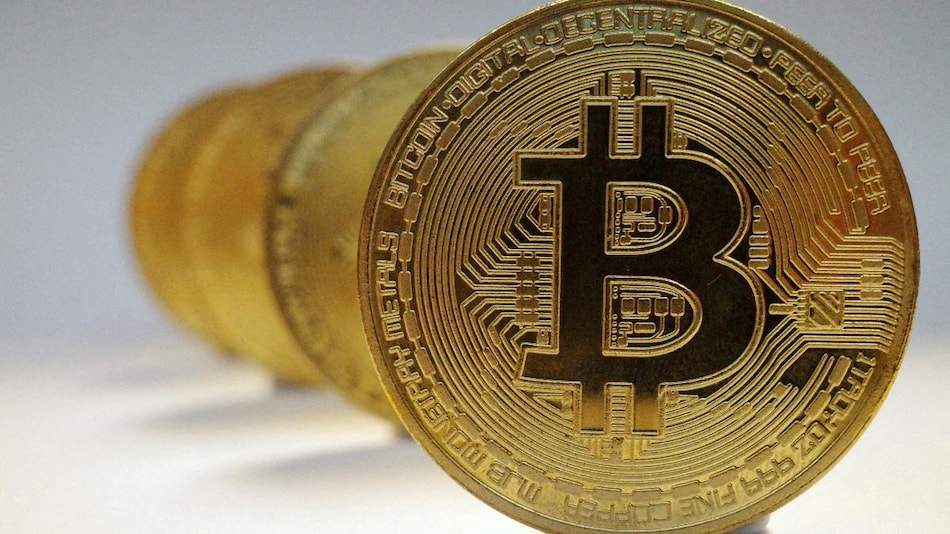 A section of its citizens is outraged by Argentina’s acceptance of the IMF’s anti-crypto stipulations. The NGO Bitcoin Argentina had contacted the government about this before the deal with the IMF

Debt-ridden Argentina has struck a deal with the International Monetary Fund (IMF) to restructure its debt repayment plan. In this, the IMF has put a condition to reduce the use of cryptocurrencies. Argentina has to pay about $45 million to the IMF. The IMF believes that cryptocurrencies, being decentralized and unregulated, can be used for illegal activities. Additionally, volatility is also a major concern in the cryptocurrencies segment.

Bitcoin.news quoted the IMF’s condition as saying, “The Argentine government will prohibit the use of cryptocurrencies to enhance financial security. Incentives will be given to the digitization of payments and additional protection will be given to those who carry out financial transactions.” 2.94 percent of Argentina’s total population holds cryptocurrency is estimated to be. A section of its citizens is outraged by Argentina’s acceptance of the IMF’s anti-crypto stipulations. The NGO Bitcoin Argentina had contacted the government about this before the deal with the IMF. It is reported that Bitcoin Argentina, in a letter to the government, said, “We suspect that the authorities are agreeing to block a technology that is increasingly being used in the country, rather than a solution to chronic problems. ”

The Argentine government has not responded to this. The IMF has consistently opposed cryptocurrencies. Last year, the IMF raised concerns over El Salvador’s legalization of bitcoin. The IMF said that this could harm the economic stability of El Salvador. However, efforts continue to increase the use of bitcoin in El Salvador.

El Salvador has also had some advantages since giving bitcoin legal status. Last month, authorities in El Salvador claimed that the tourism business in their country had grown by more than 30 percent since the law on bitcoin came into force. Along with this, it was said that the country’s GDP has increased by about 10.3 percent last year. There are also protests in some countries regarding cryptocurrencies. In India too, organizations like Swadeshi Jagran Manch have called for a complete ban on cryptocurrencies. These organizations say that cryptocurrencies can increase illegal activities.