Are you also getting TRAI’s message to install 5G mobile tower! know its truth 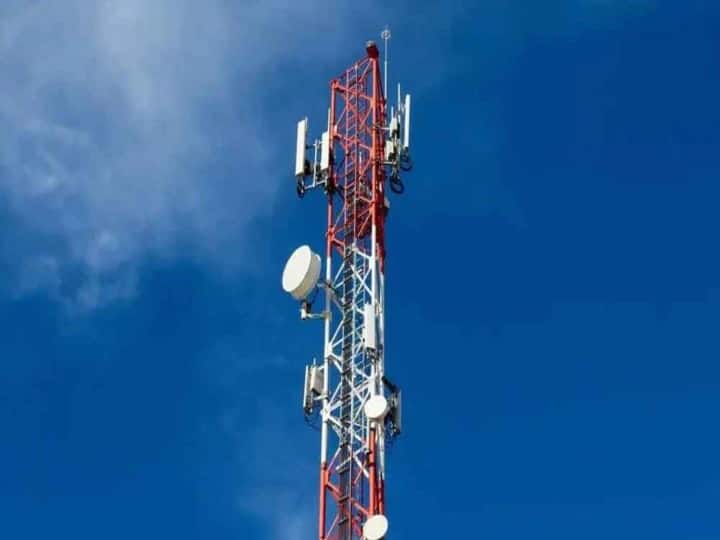 PIB Fact Check of TRAI Letter: The bidding for 5G spectrum has been done in the country and the government has announced that 5G services will start in the country from October 2, 2022. In such a situation, many messages about installing 5G mobile tower in social media are becoming very viral very fast. A message is being sent to the people that a letter has been issued by the Telecom Regulatory Authority of India. It is being claimed in this letter that if you want to install a mobile tower in your house, then for that you will have to deposit a fee ranging from Rs 5 thousand to Rs 10 thousand.

This fee will be a refundable amount. This message is going viral very fast on social media. In such a situation, before believing this message, you must know its truth. Otherwise you may become a victim of cyber fraud later. Let’s know the truth of this viral message (Fact Check of Viral Message)-

PIB did fact check of viral message-
For some time, it is being claimed on social media that TRAI will give rate and one-time advance payment to people every month on installing 5G towers. For this, you will have to deposit a fee ranging from Rs 5,000 to Rs 10,000. PIB found in the fact check of this viral message that the message is completely fake. TRAI has not issued any such letter in which 5 to 10 thousand rupees should be demanded for installation of mobile tower.

TRAI does not install mobile towers
PIB has stated that the Telecom Regulatory Authority of India does not play any role in installing a 4G/5G mobile tower (5G mobile tower). Along with this, he does not give any kind of NOC to telecom companies to install towers. In such a situation, trusting such a message, do not give money in the name of advance money even by forgetting it. By doing this you can become a victim of fraud.