Are there any Anti-Virus Apps in your Smartphone? stealing users’ data; View full list here 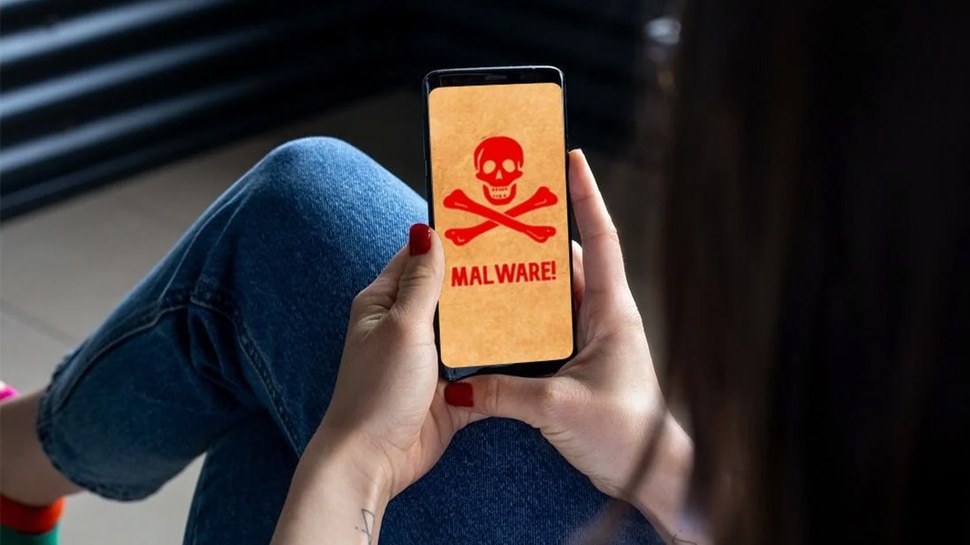 New Delhi. As anti-malware software on Google Play Store, 6 apps stole sensitive data of around 15,000 Android users. After Google identified the violation, it has permanently removed the apps from the Play Store. This has been revealed in a report by Check Point Research. Three researchers found that the hackers used Sharkbot Android Stealer software under the guise of an anti-virus application, from which they were stealing users’ passwords, bank details and other personal information. All the apps on Play Store have been downloaded more than 15,000 times.

What was said in the report?

According to the Check Point report, ‘This malware implements a geofencing feature and piracy technology, which makes it different from the rest of the malware. It also uses something called Domain Generation Algorithm (DGA), which is rarely used in the world of Android malware.’

Six malware apps masquerading as anti-virus infected more than 15,000 users with Sharkbot Android malware, which steals credentials and banking information. During the research, around 1,000 IP addresses of the affected devices were discovered. Most of the victims were from Italy and the United Kingdom.

These 6 apps were removed from the Google Play Store

These are the six apps that were found to be corrupt and were later removed from the Google Play Store. The report states, “Sharkbot does not target every potential victim, but only a select few, using the geo-fencing feature to identify and ignore users from China, India, Romania, Russia, Ukraine or Belarus.” targets.” As soon as the app is installed, the necessary things are filled from the people in the credential entry form. As soon as users input the credentials, the data gets transferred to the hackers.